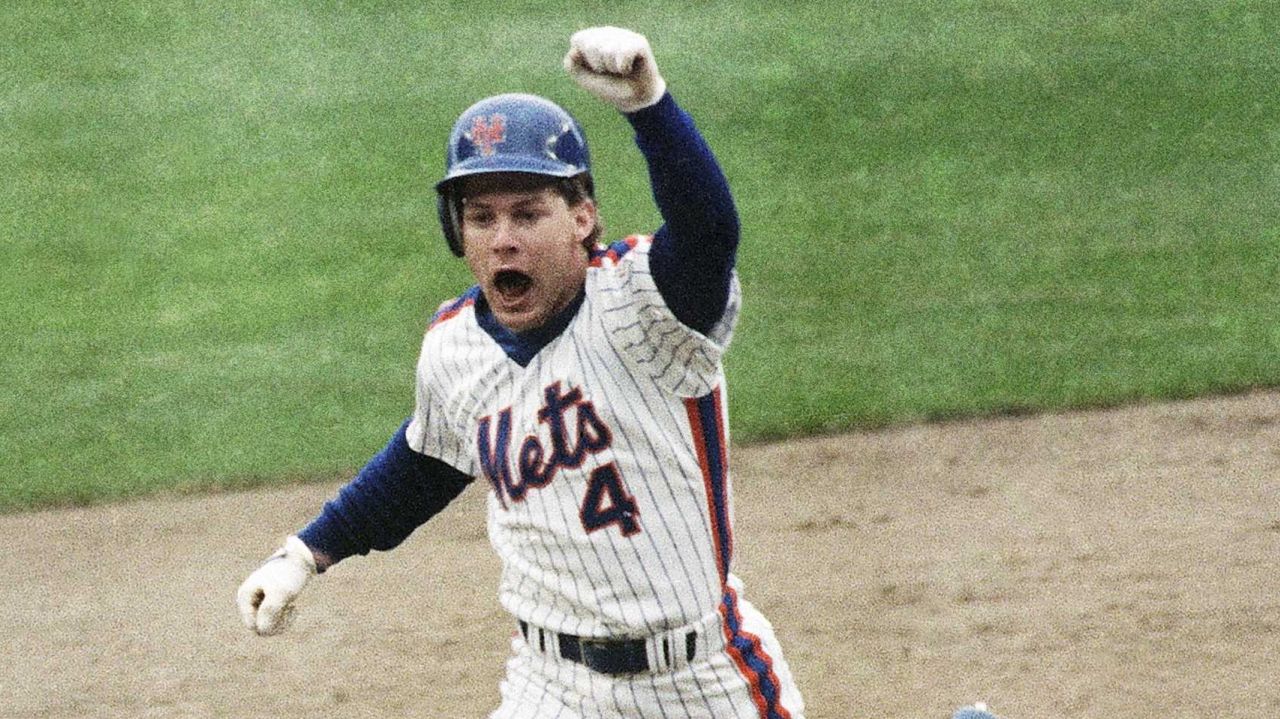 The New York Mets rally to stun the Houston Astros 6-5 in Game 3 of the NLCS at Shea Stadium. The Astros had jumped out to a 4-0 lead only to see the Mets tie it in the sixth on a home run by Darryl Strawberry. The Astros scored an unearned run in the seventh and led 5-4 in the ninth when Wally Backman led off with a drag bunt and scored ahead of a walk-off home run by Lenny Dykstra. The Mets, who were befuddled by Mike Scott twice, would win the series in six games to advance to the World Series, where they beat the Boston Red Sox in seven games.