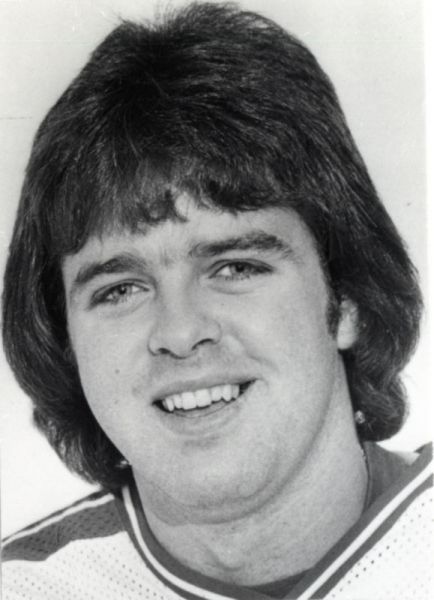 Don Murdoch continues to spark new life to the New York Rangers, becoming the second rookie in NHL history to score five goals in a game. Murdoch scores five goals as the Rangers beat the Minnesota North Stars 10-4 at the Met Center in Bloomington. The only other rookie with a five-goal game was Howie Meeker of the Toronto Maple Leafs in 1947. Don Murdoch got off to a blazing start, scoring eight goals in his first four games. He appeared on the way to winning the Calder Trophy before tearing his Achilles Tendon in February.