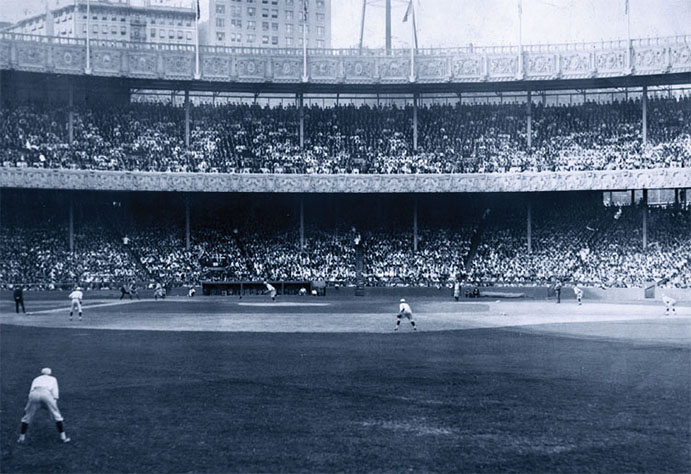 The New York Giants beat the New York Yankees in the first Subway Series. The Giants win Game 8 at the Polo Grounds 1-0, as Art Nehf throws a four-hit shutout. It was the final best-of-nine World Series, as it switched to seven games in 1922, after three years of going to nine-game series. The Yankees had a 3-2 series lead before Babe Ruth sustained an injury. Ruth missed Games 6 and 7 while making a pinch-hitting appearance in the Giants’ clincher.