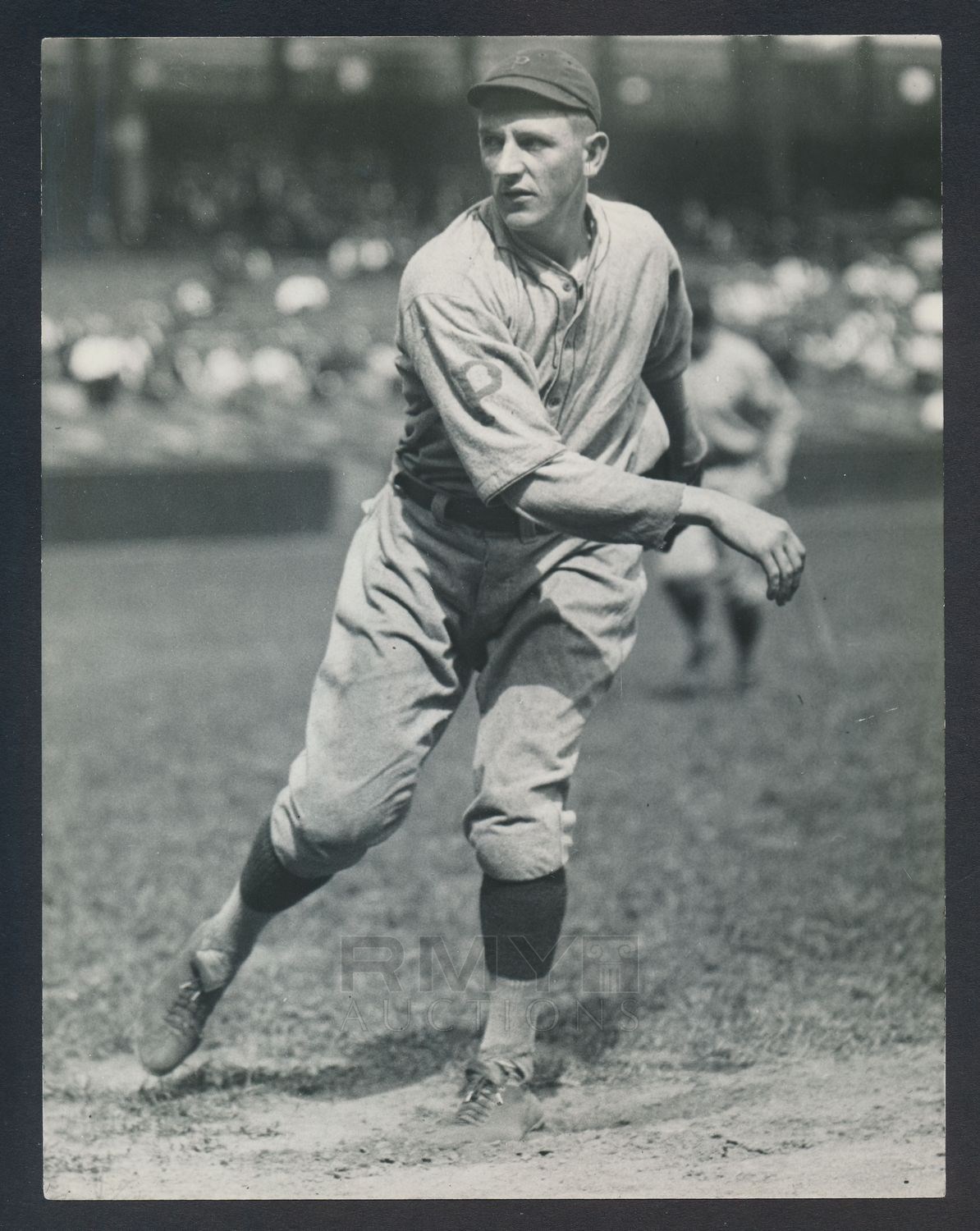 Fans at Forbes Field in Pittsburgh get three for the price of one, as the only tripleheader in the 20th Century is played between the Pittsburgh Pirates and Cincinnati Reds. The tripleheader was made necessary when Friday’s doubleheader was rained out. The Reds take the first two games of the tripleheader 13-4 and 7-3, while the Pirates salvaged the finale 6-0 as Johnny Morrison had a four-hit shutout, in a game shortened to six innings due to darkness.