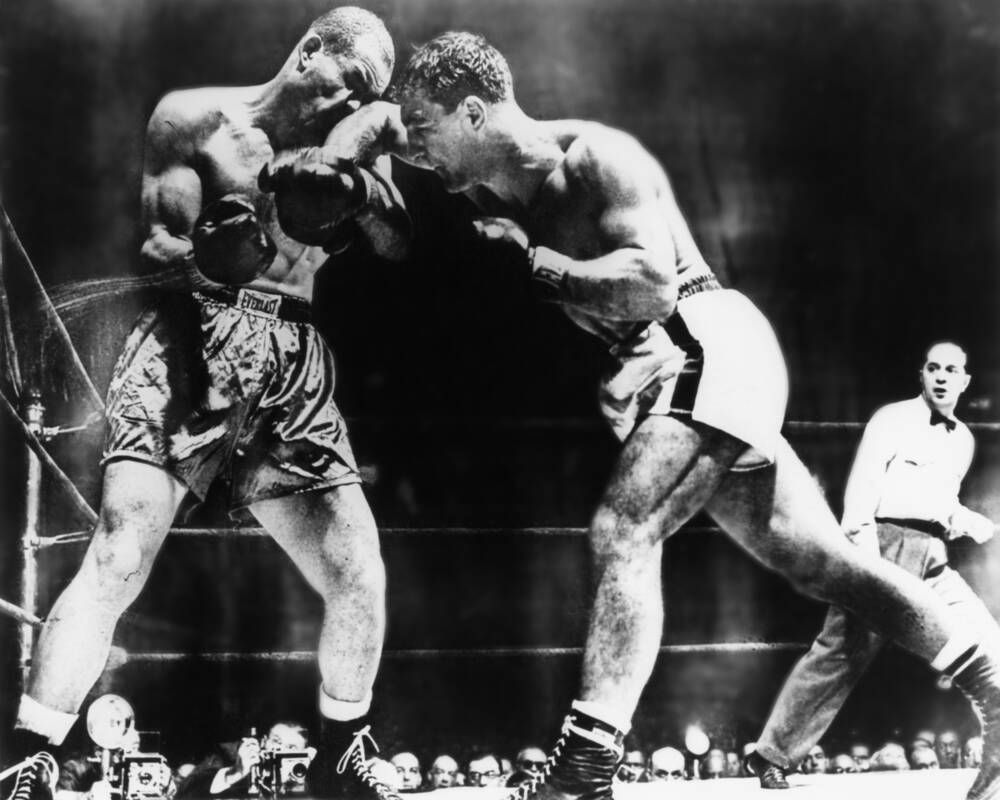 Joe Louis sees his legendary career come to an end with a knockout, as he goes down in the eighth round against Rocky Marciano at New York’s Madison Square Garden. Louis had planned to retire in 1948 with a record of 58-1, after holding the heavyweight championship for 11 years. However, tax issues forced him to return to the ring in 1950, when he suffered a loss to Ezzard Charles. Joe Louis won his next eight fights and was moving in line for a title shot when he was floored by Marciano in the eighth round of a ten-round fight.