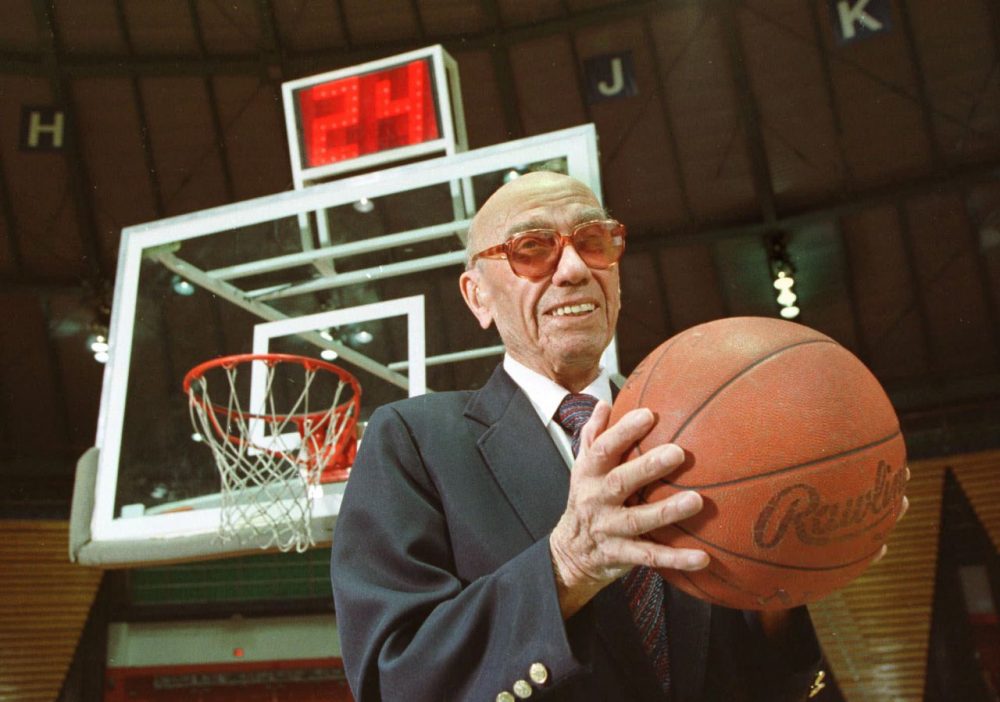 The shot clock makes its debut when the Rochester Royals hosted the Boston Celtics in the NBA’s season opener. The shot clock was an immediate success, as the pace quickened, scoring skyrocketed, and attendance rose 40% within a few seasons. The shot clock changed basketball forever and helped elevate it into a significant sport. In the first year of the shot clock, Biasone’s Syracuse Nationals would benefit most as they won their only NBA Championship, beating the Fort Wayne Pistons in seven games.