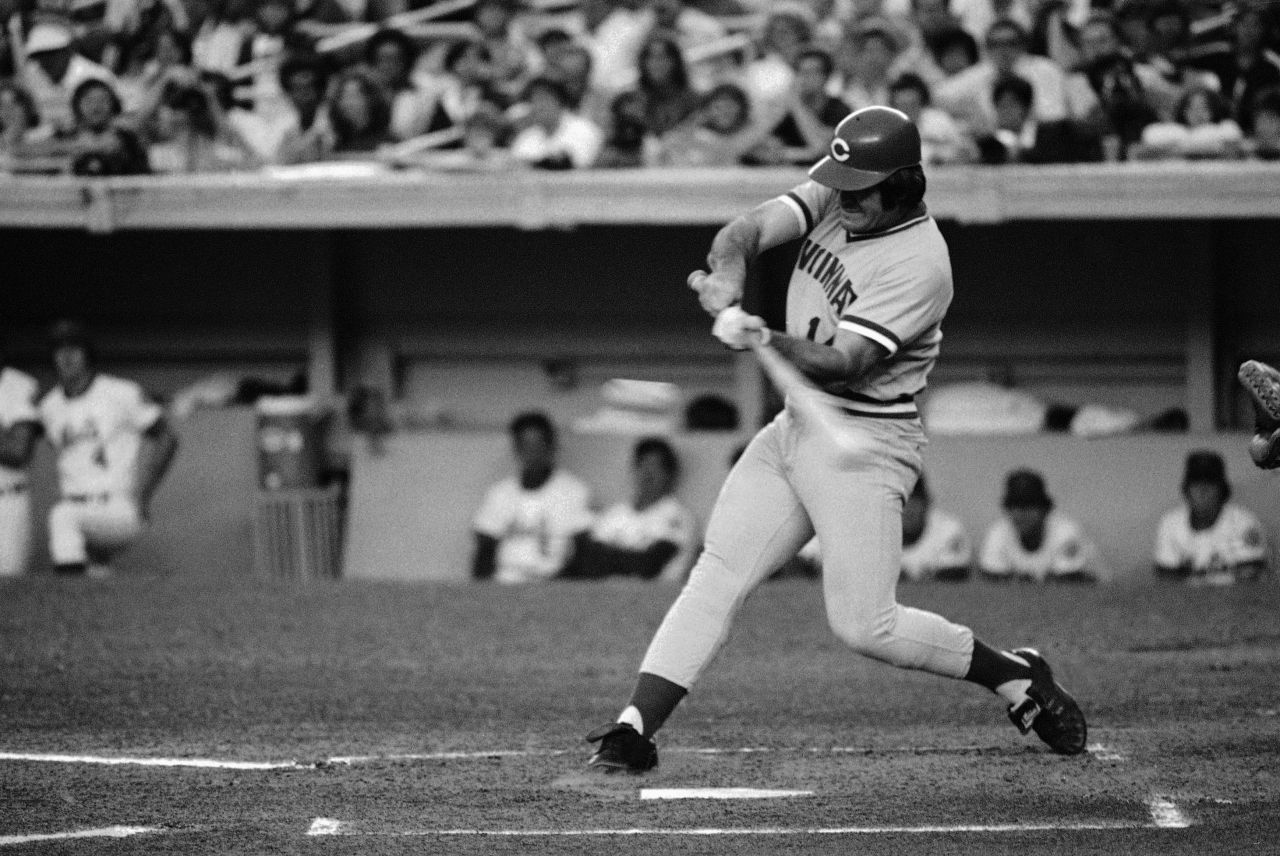 The tumultuous 1981 Major League season comes to an end as the four divisions have different winners than those that were declared the winners of the first half when the season was halted due to a players’ strike. The strike stopped the season for nearly two months, leading MLB to declare a split season with the winners in each half playing in a five-game division series. This created a topsy turvy result in the National League, as the Cincinnati Reds had the best overall record in baseball but did not finish in first place in either half and missed the postseason. Meanwhile, the Kansas City Royals, with an overall losing record, played for the American League West Division title.