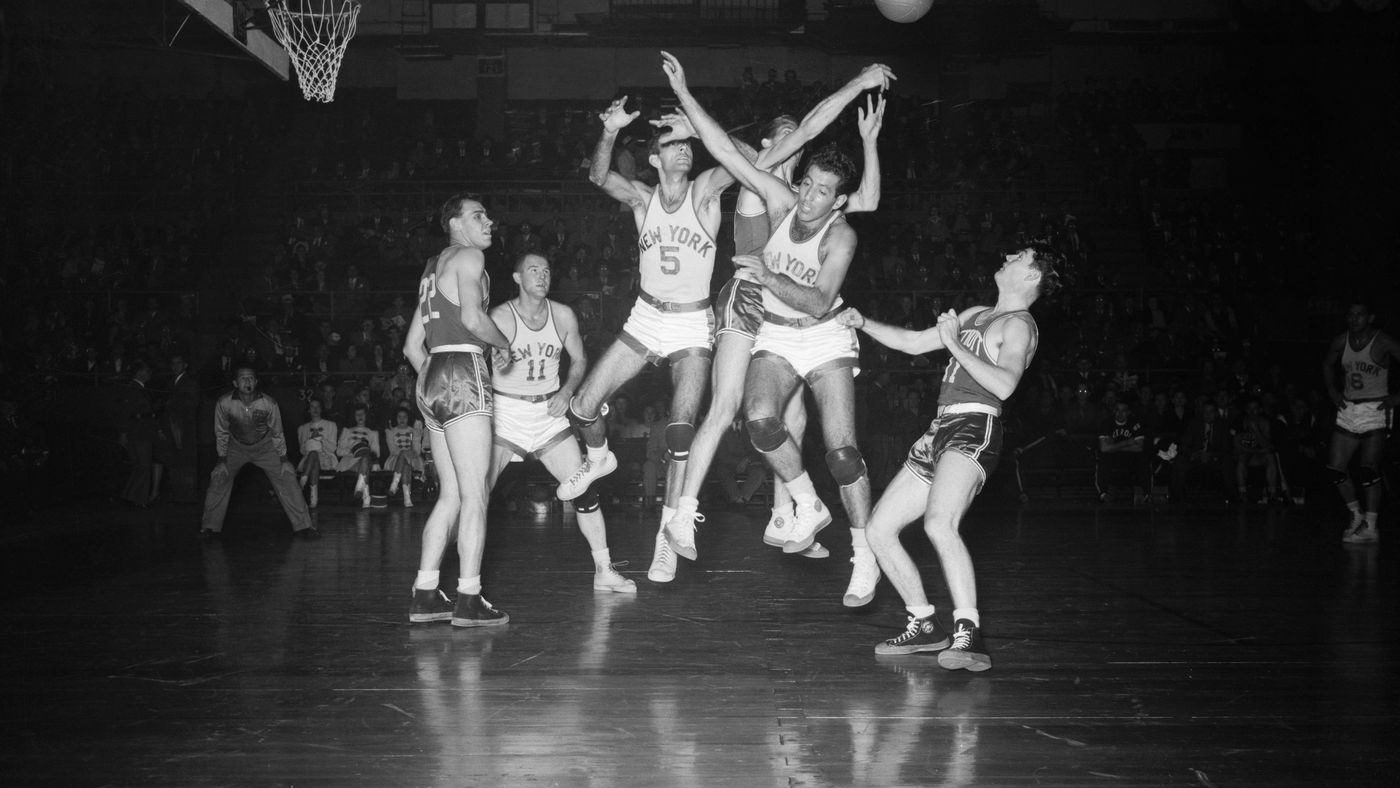 The Basketball Association of America plays its first game as the Toronto Huskies host the New York Knickerbockers at Maple Leaf Gardens. There are 7,090 fans on hand as Ossie Schectman of the Knicks scores the first basket. New York would edge Toronto 68-66, as Leo Gottlieb led the way with 14 points, while Toronto got a game-high 18 points from Ed Sadowski. The BAA was founded by arena owners looking to find more events besides hockey. In its first season, it consisted of 11 teams, including the Knicks, Boston Celtics, and Philadelphia Warriors. The BAA would merge with the NBL and became the NBA in 1949, with the National Basketball Association, considering its first three seasons as the BAA part of its history.