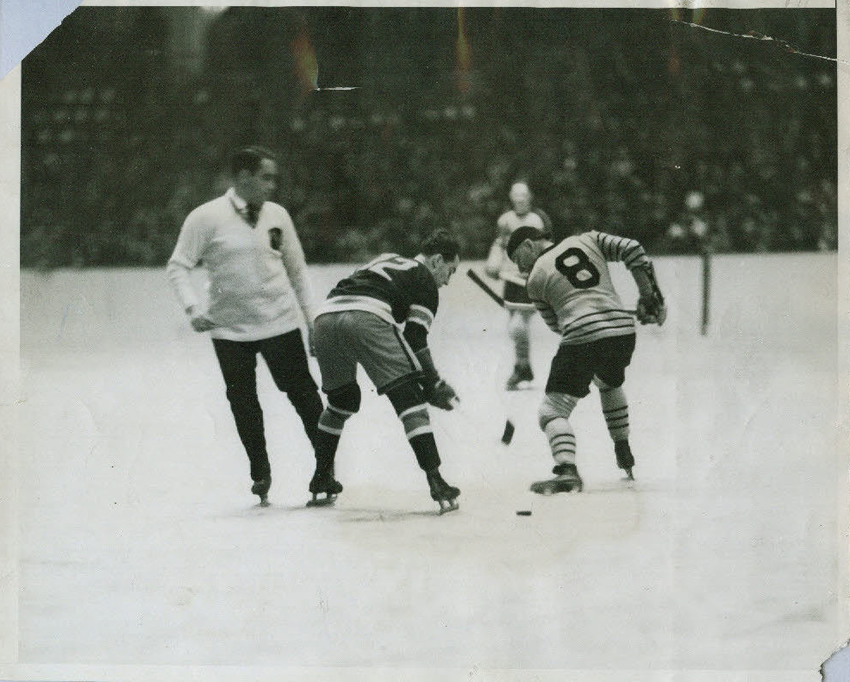 The NHL comes to the City of Brotherly Love as the Philadelphia Quakers host the New York Rangers at the Philadelphia Arena. The Rangers win the game 3-0. The Quakers coached by Cooper Smeaton had played their first five seasons in Western Pennsylvania as the Pittsburgh Pirates. After some early success, the Pirates were sunk by the depression. The move to Philadelphia was temporary as the hope was to return to Pittsburgh after a new arena was built. After a 4-36-4 season, the Quakers ceased operations.