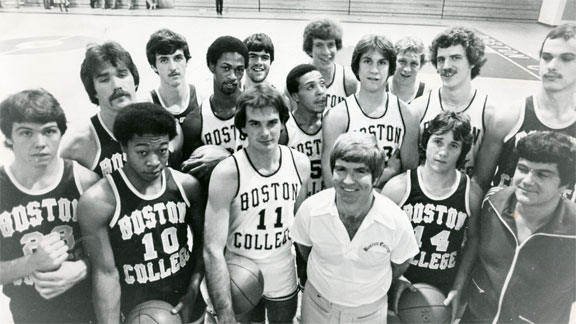 Five former Boston College basketball players are found guilty of racketeering and bribery charges for shaving points to fix games during the 1978/79 season. The guilty verdict comes after a four-week trial in U.S. District Court in Brooklyn. The players were paid by members of the mob setup through Henry Hill and his connections in Pittsburgh. When Hill was arrested in 1980, he decided to testify against his associates, and the players at Boston College were among those who went to prison. Hill’s life would later be portrayed in the movie “Goodfellas.” Rick Kuhn would serve 28 months in prison after an initial ten-year sentence.