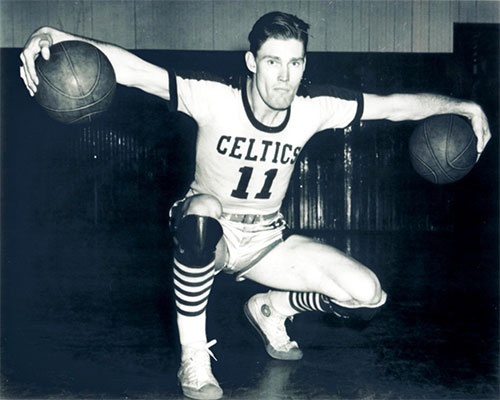 Professional Basketball makes its debut on the parquet floor of the Boston Garden. It is the first home game for the Boston Celtics. The team is one of the founding members of the Basketball Association of America. Before the game, Chuck Connors takes a shot that breaks the backboard, delaying the games as a new backboard was installed. The Celtics would lose their home opener 57-55. Connors would score eight points but found greater success later in life as an actor.