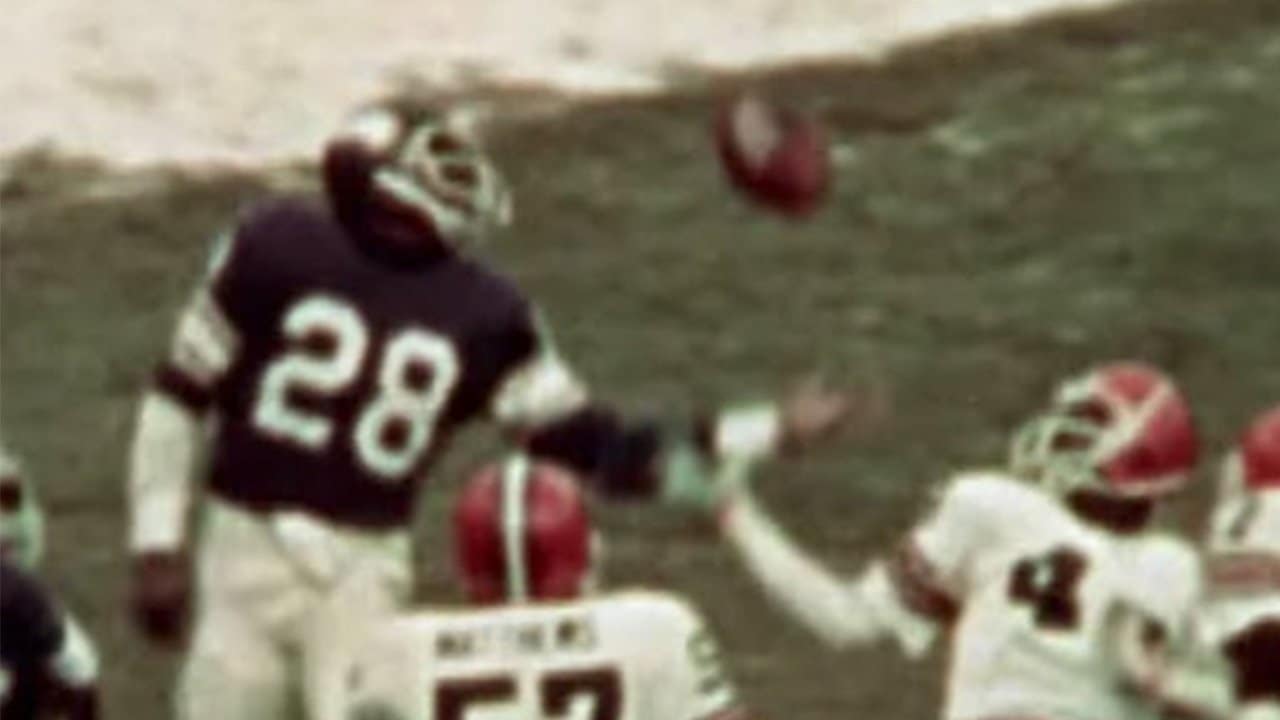 The Minnesota Vikings have a miracle comeback to beat the Cleveland Browns 28-23 at Metropolitan Stadium. The Browns had a 23-9 lead with just over five minutes left. The Vikings began their comeback with Ted Brown catching a seven-yard pass from Tommy Kramer, but Rick Danmeier missed the PAT. Kramer late connects with Ahmad Rashad, as the Vikings got the ball down one with 14 seconds left. After a 23-yard completion, Tommy Kramer throws up a prayer that is deflected and caught by Rashad, who backs into the end zone as time expired.