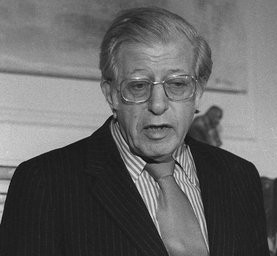 The free agency era is born, as an arbitrator named Peter Seitz ruled in favor of Andy Messersmith and Dave McNally. Both Messersmith and McNally played the 1975 season without a new contract as their 1974 deals automatically renewed under the reserve clause. The players argued that they had the right to become free agents and sign with any team. The decision brought an end to the reserve clause as players whose deals expired were now free to sign with any team.