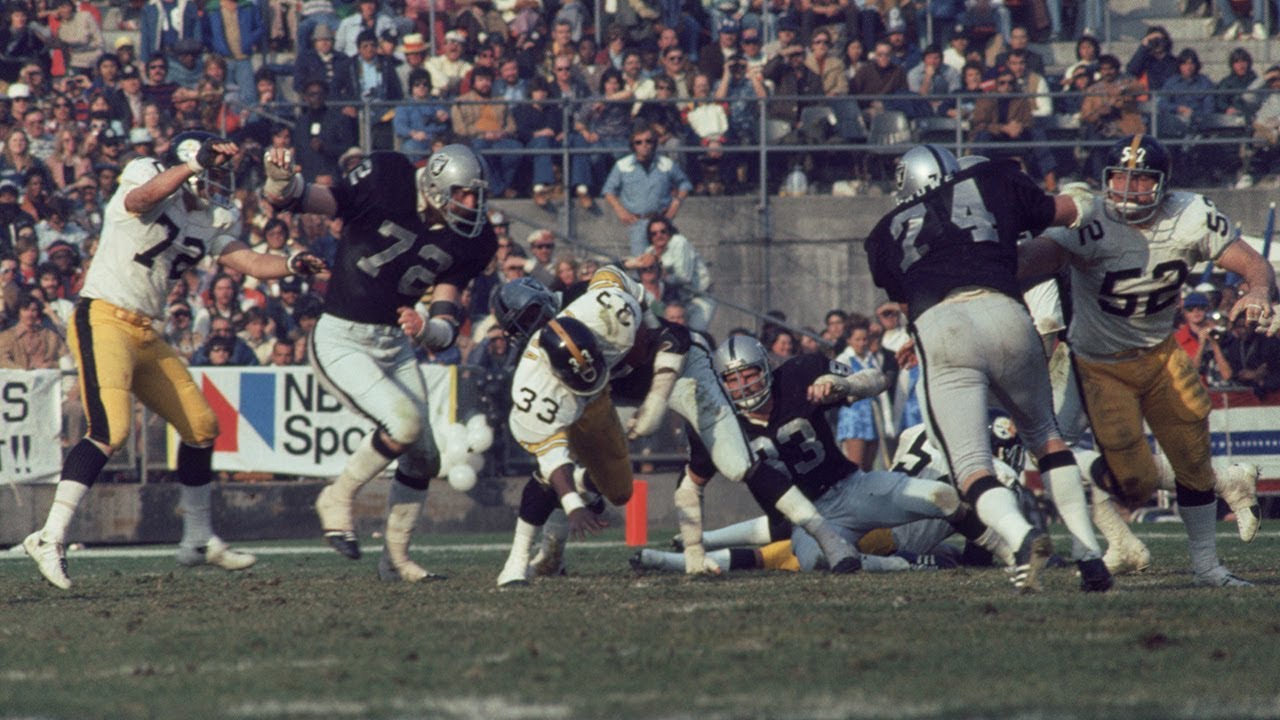 The Oakland Raiders finally take down the Pittsburgh Steelers, winning the AFC Championship Game 24-7. The Raiders played in Super Bowl II but lost in the AFL Championship in 1968 and 1969. They lost the AFC Championship in 1970 and three consecutive years between 1973-1975. All six teams they lost to went on to win the Super Bowl. The Steelers were without their two top rushers as Franco Harris and Rocky Bleier were injured. The Raiders would win Super XI, beating the Minnesota Vikings 32-14.