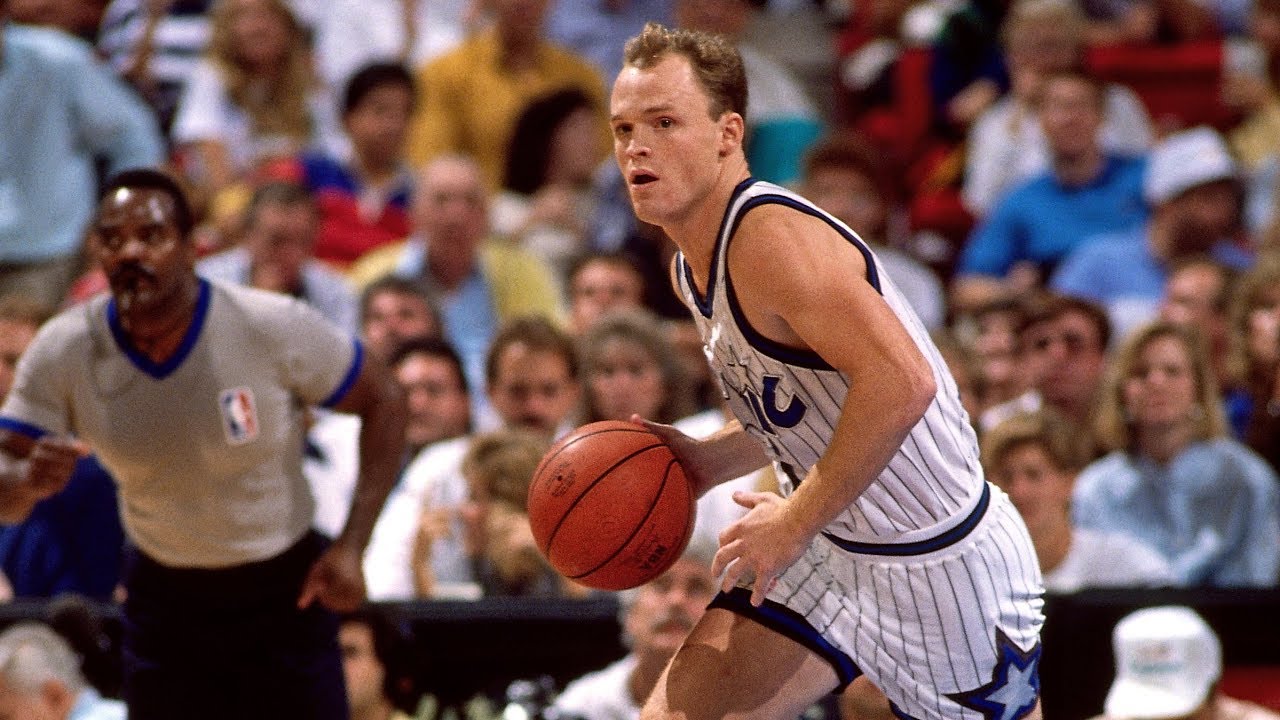 Scott Skiles provides some smiles for the Orlando Magic as he sets an NBA record with 30 assists. The Magic used Skiles’ big night to beat the Denver Nuggets 155-116 at the Orlando Arena. The 30 dimes set a new single-game record, topping the 29 assists from Kevin Porter of the New Jersey Nets on February 24, 1978. John Stockton of the Utah Jazz had 28 assists in a game against the San Antonio Spurs two weeks later, but nobody has come close since.