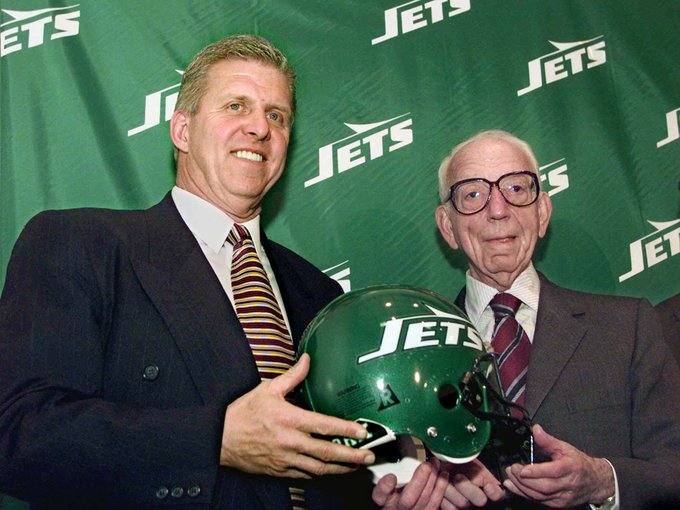 Bill Parcells becomes coach of the New York Jets after the NFL brokered a deal with the New England Patriots. Parcells replaces Richie Kotite, who had a 4-28 record in two seasons with the Jets. He had turned around a Patriots in four seasons, taking them to Super Bowl XXXI. However, as the Patriots lost to the Green Bay Packers, Bill Parcells was in discussions with the Jets. The Patriots would receive four draft picks to allow Parcells out of his contract to coach their division rivals.