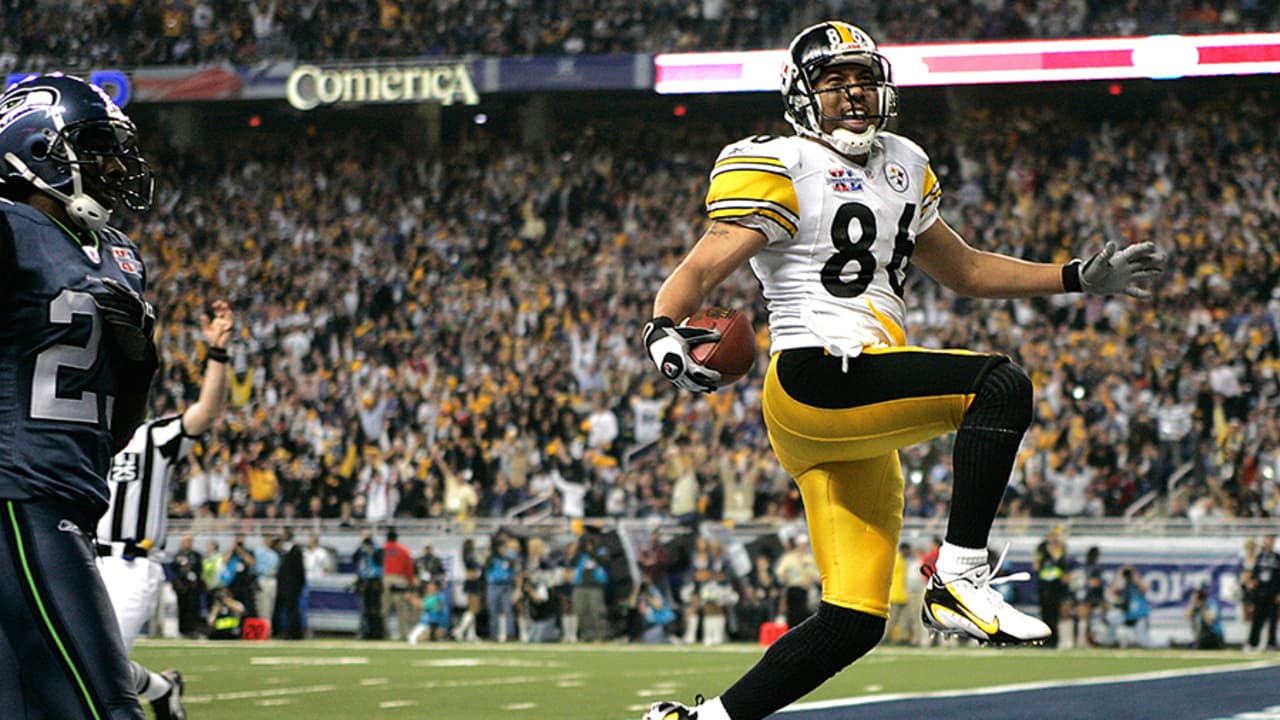 The Pittsburgh Steelers win one for the thumb, as they defeat the Seattle Seahawks 21-10 at Ford Field in Detroit. The Steelers used trickery to beat Seattle as Hines Ward caught a 43-yard touchdown pass from Antwaan Randle-El. Ward would be named Super Bowl MVP, catching five passes for 123 yards. Hines Ward, born in South Korea, is the first player of Asian descent to win the Super Bowl MVP. It is the fifth Lombardi trophy for the Steelers and the first in 26 years.