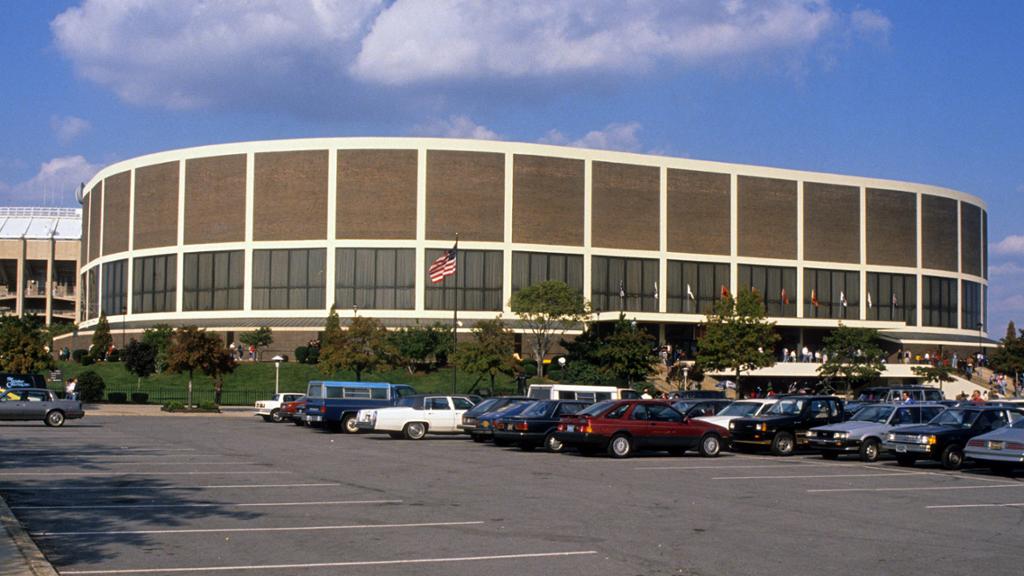 The Philadelphia Flyers are forced to flee to Canada as a winter storm damages the Philadelphia Spectrum. The Flyers are one of six NHL expansion teams and started the season with a new arena in South Philly. The storm tore apart the rough, rendering the Spectrum unuseable. The 76ers were able to play games at Convention Hall while the arena was repaired, but no arena in the area had an NHL-level ice surface, forcing the first-year Flyers to finish the regular season with home games in Quebec City.