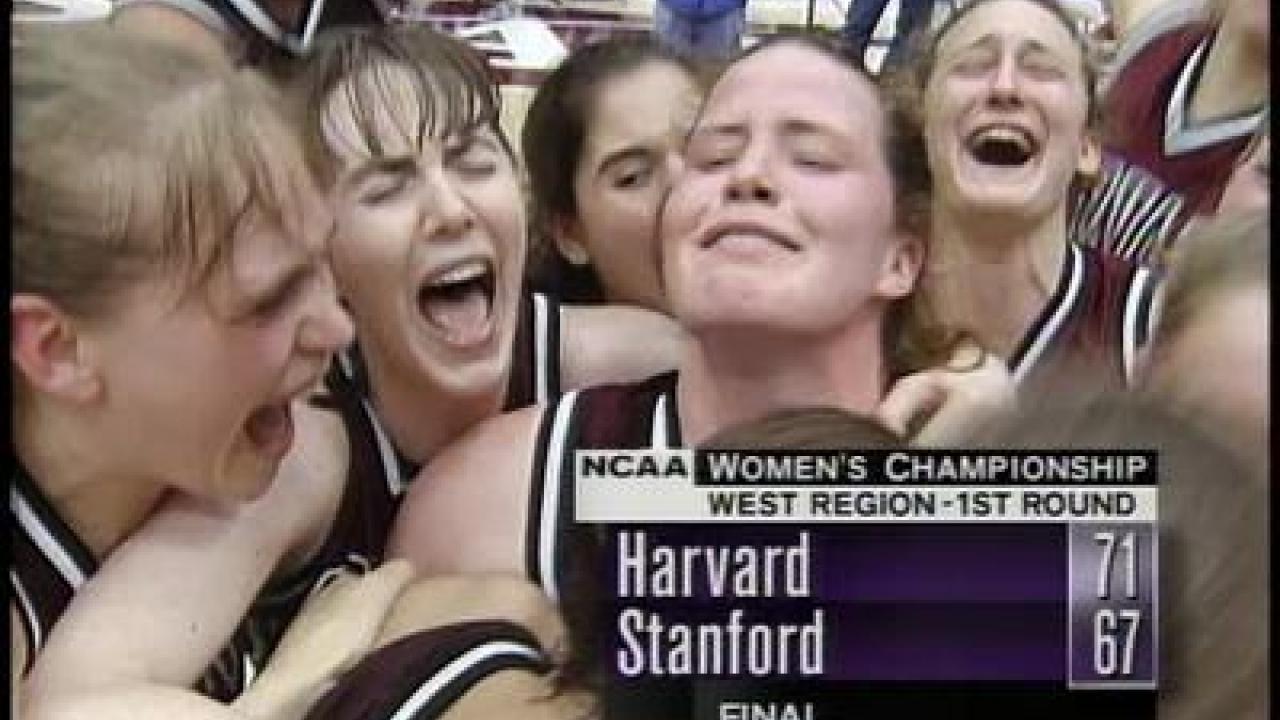 The ultimate tournament upset happens in the NCAA Women’s Basketball Tournament as #16 seed Harvard beats #1 Stanford 71-67 in the West Regional. The game was played on the Cardinal’s home floor, making the upset more shocking.  It was the first time that a #16 seed won a game in either the Men’s or Women’s Tournament. The Men’s tournament did not see a #16 seed win until 2018. This upset from the Crimson remains the only time a top seed was eliminated in the first round of the Women’s Tournament.