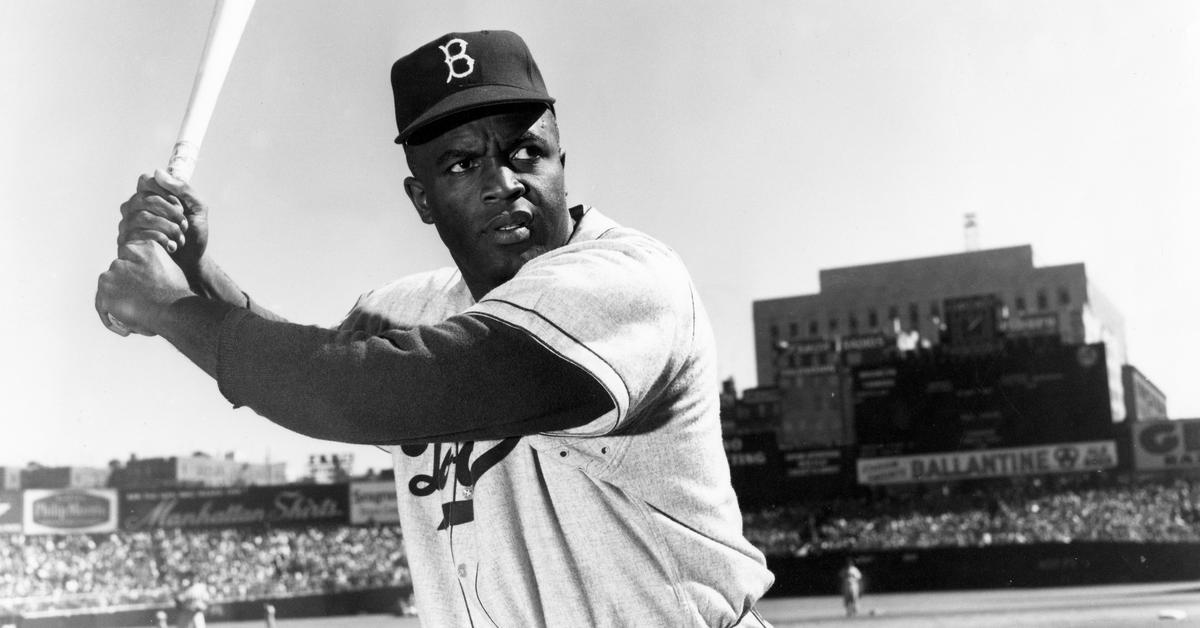 Jackie Robinson makes his debut with the Brooklyn Dodgers breaking baseball’s color barrier. Robinson is the first African American to play Major League Baseball since Moses and Weldy Walker played with the Toledo Blue Stockings of the American Association in 1884. After the Walker’s only season, owners created a “gentleman’s agreement” that barred the signing of black players. Jackie Robinson goes hitless in three at-bats but scores a run as the Dodgers defeat the Boston Braves 5-3 at Ebbets Field. Robinson would win the first Rookie of the Year award, leading Brooklyn to the pennant, batting .297 with 12 home runs and 48 RBI.