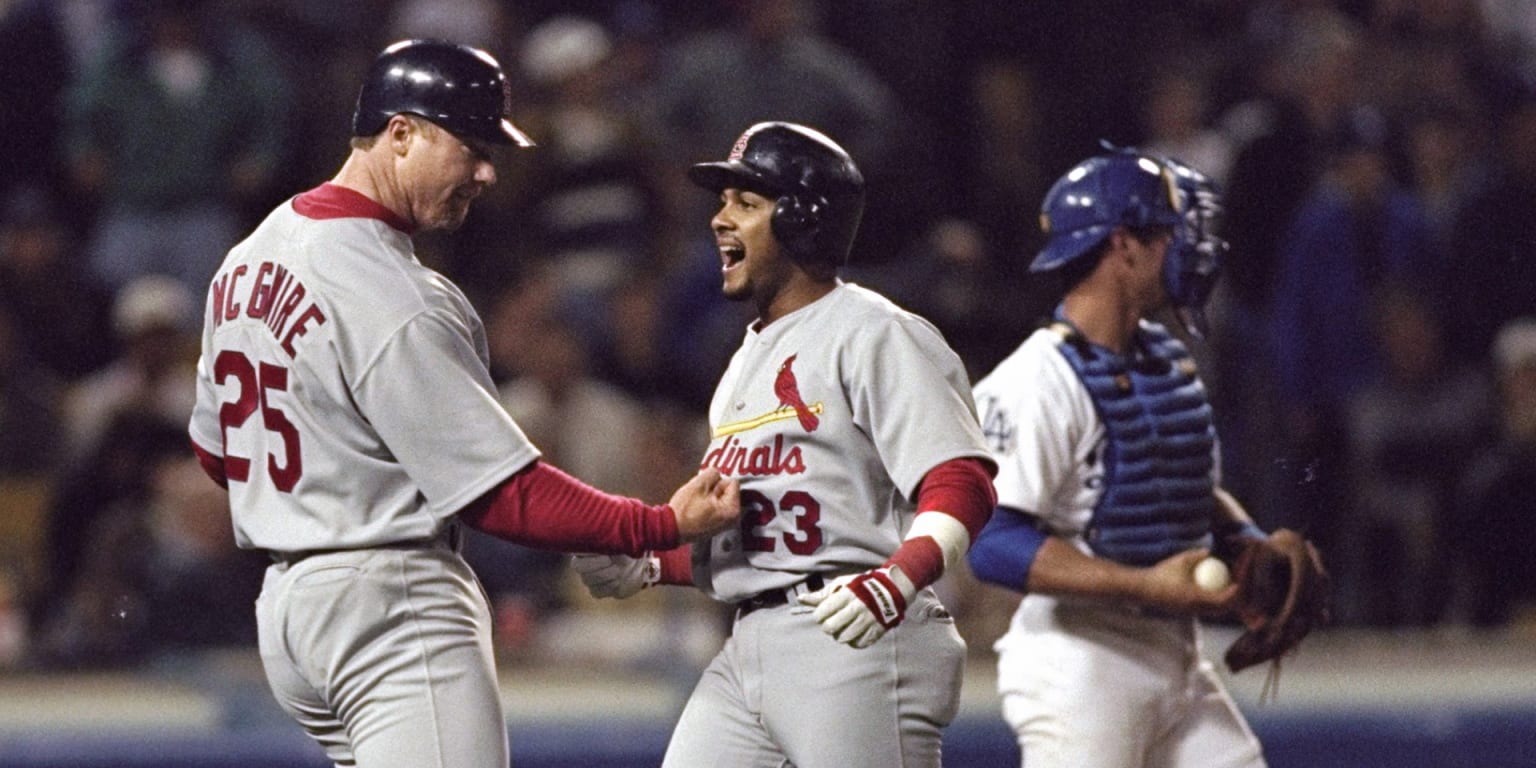 It is an inning to remember for Fernando Tatis Sr. of the St. Louis Cardinals. Tatis becomes the first player to hit two grand slams in the same inning as the Cardinals score 11 runs against the Los Angeles Dodgers. All 11 runs are scored on Chan Ho Park, who is allowed to face the St. Louis slugger twice despite having a nightmarish third inning. The Cardinals would win the game at Dodger Stadium 12-5. Tatis is the tenth player with two grand slams in one game, the second in National League history, as the eighth RBI establish a single inning record.