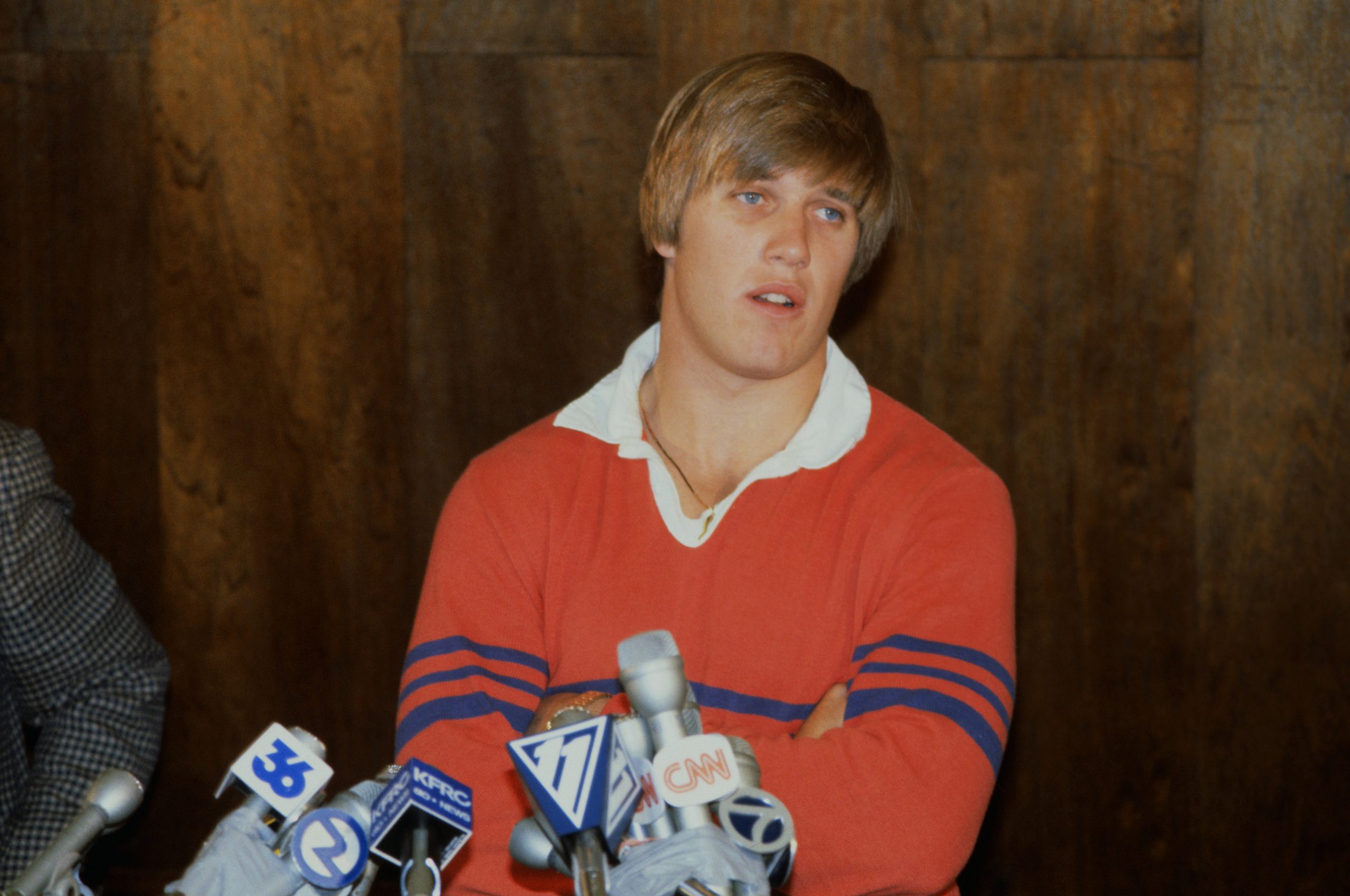 The NFL Draft is held in New York and has become one for the record books. Seven future Hall of Famers were selected in the first round of a quarterback-heavy draft. The headliner is John Elway, a quarterback out of Stanford drafted first overall by the Baltimore Colts. Elway had expressed his refusal to play for the Colts and forced a trade to the Denver Broncos. There were six quarterbacks chosen in the first round, including Jim Kelly and Dan Marino, who would have Hall of Fame careers.