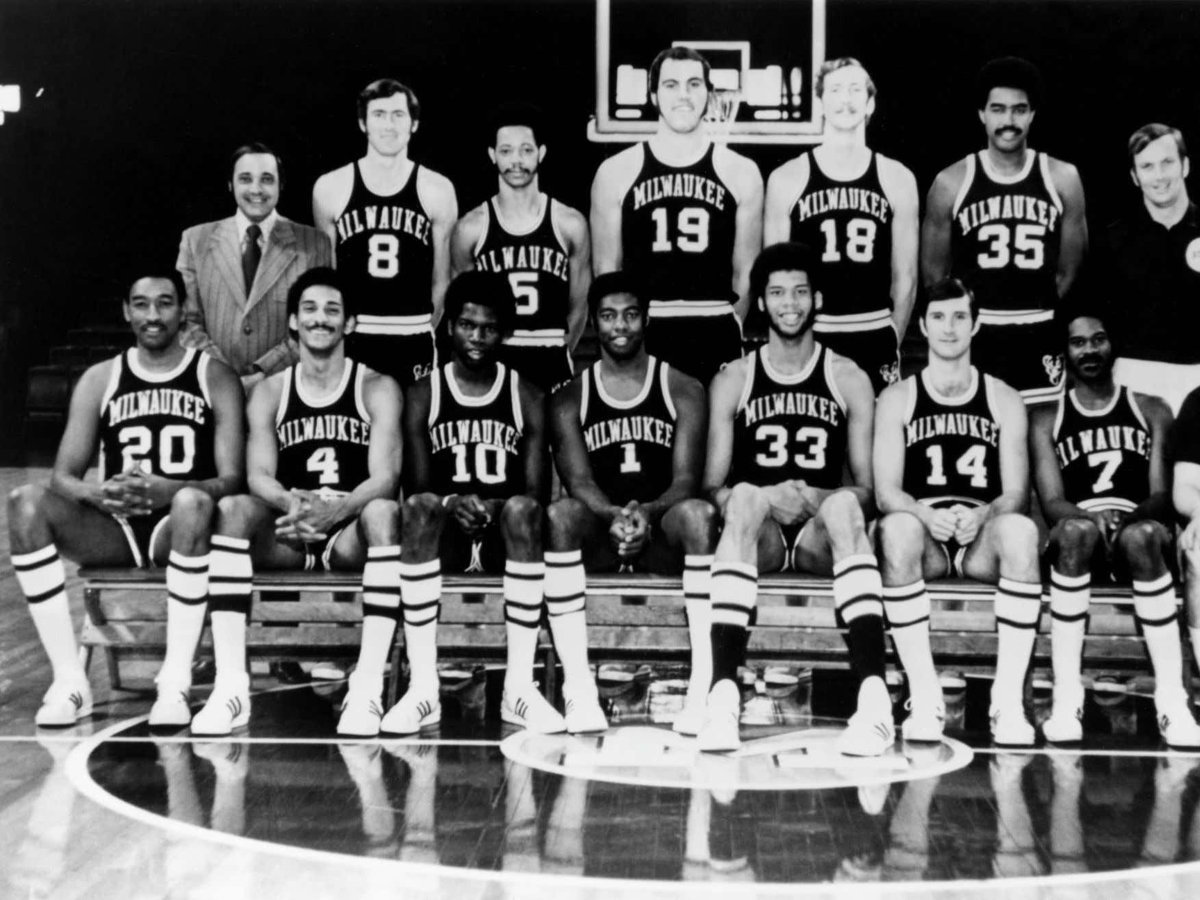 In just their third season, the Milwaukee Bucks win an NBA Championship. The Bucks win the NBA Championship by sweeping away the Baltimore Bullets in four straight games, 118-106. All but one of the games was decided by double-digits. Lew Alcindor, who would change his name to Kareem Abdul-Jabbar after the season, was named NBA Finals MVP. Alcindor was just in his second season, while veteran Oscar Robertson finally won the title that eluded him in his ten years with the Cincinnati Royals.