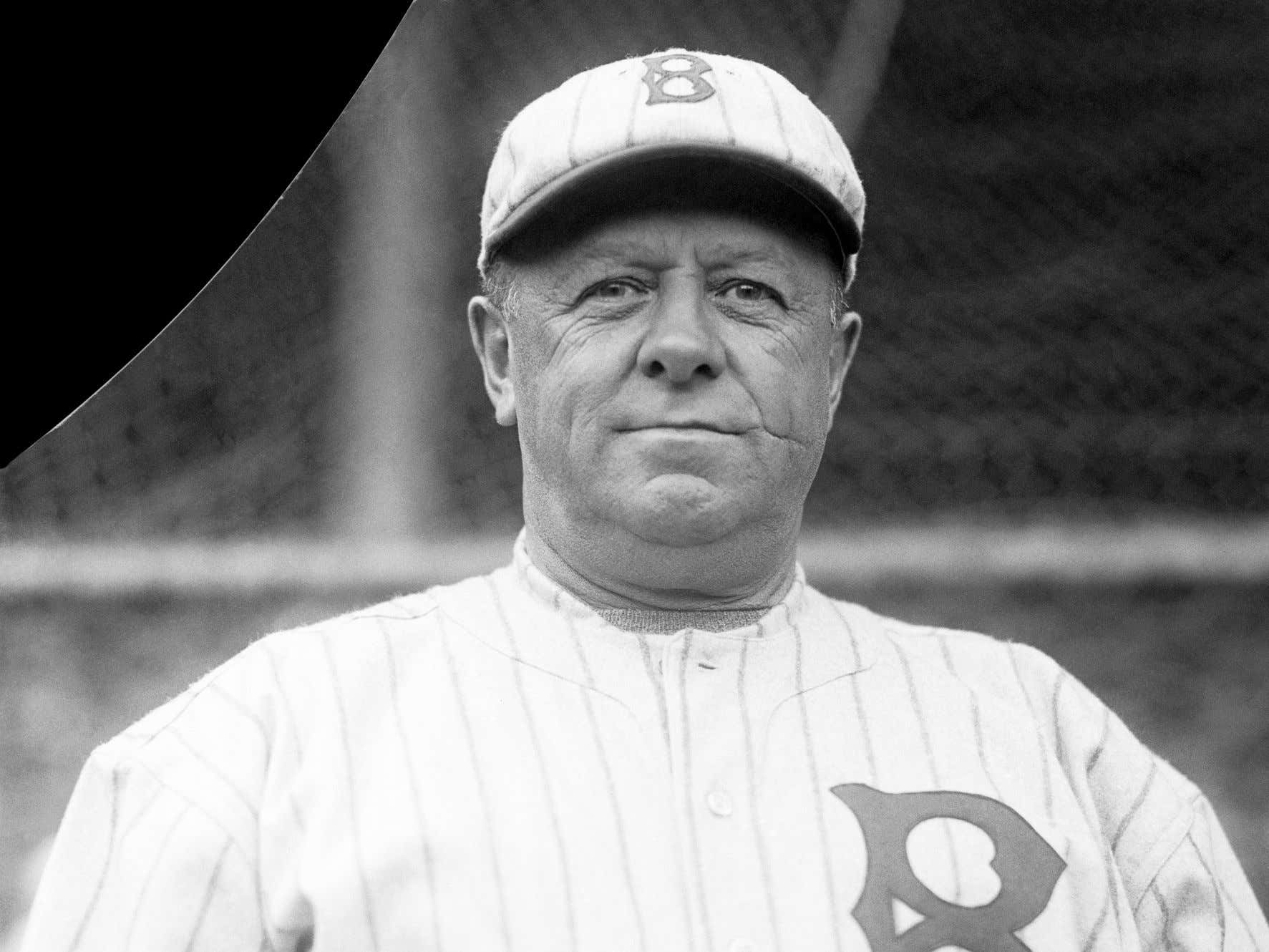 It may be the greatest prank in the history of sports. Brooklyn manager Wilbert Robinson had arraigned for a baseball to be dropped from an airplane for his to catch at Daytona Beach. Robinson was in his second season as manager. During the era in which he managed, the Brooklyn Dodgers were known as the Brooklyn Robins. Instead of a baseball, pilot Ruth Law flying 525 over the field, dropped a grapefruit, which created a big mess as the players got a good chuckle. It was outfielder Casey Stengel who suggested the switch. This incident led to Spring Training in Florida becoming known as the Grapefruit League.