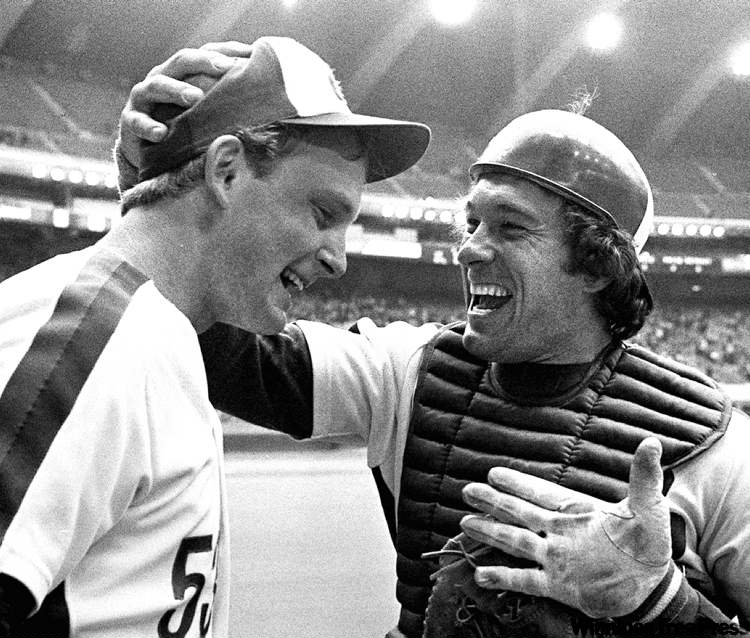 Charlie Lea of the Montreal Expos tosses the first No-Hitter of the 1981 season, blanking the San Francisco Giants 4-0 at Olympic Stadium. It is the third No-Hitter in Expos history and the second No-Hitter thrown in Canada. It was the second game of a doubleheader; the Giants took the opener 5-1. Charlie Lea was the first pitcher born in France to throw a No-Hitter in the majors. The Expos scored four runs in the seventh against Ed Whitson, breaking open a scoreless pitchers’ duel.