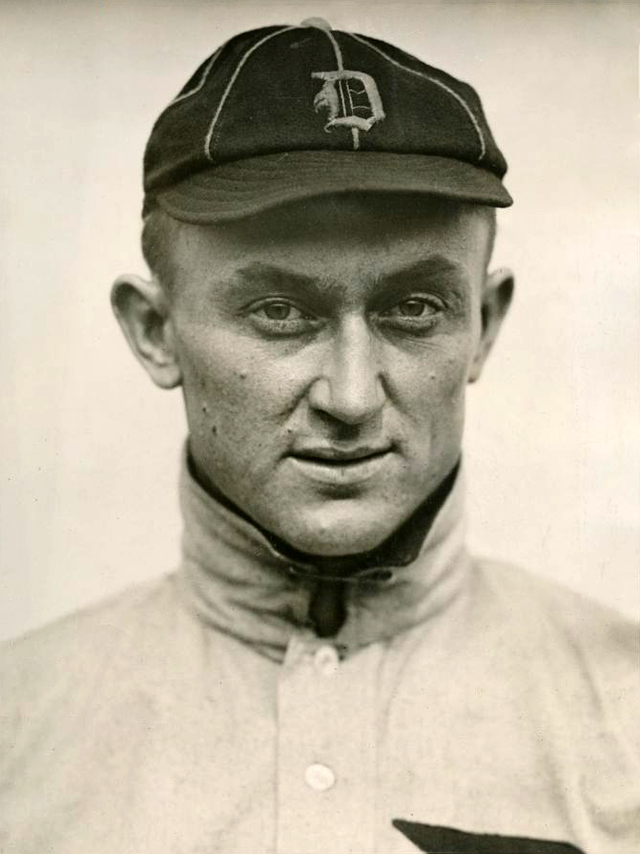 The Detroit Tigers are beaten by the Philadelphia Athletics 24-2 at Shibe Park while using replacement players. The players in the lineup for Detroit were local college and sandlot players, along with former players who were nearby and able to play. The Tigers staged a strike in support of Ty Cobb, who the American League suspended for assaulting a fan in New York three days earlier. The regulars returned before Detroit’s next game, as AL President Ban Johnson threatened them with lifetime suspensions. Cobb would serve a ten-game suspension and pay a $50 fine.