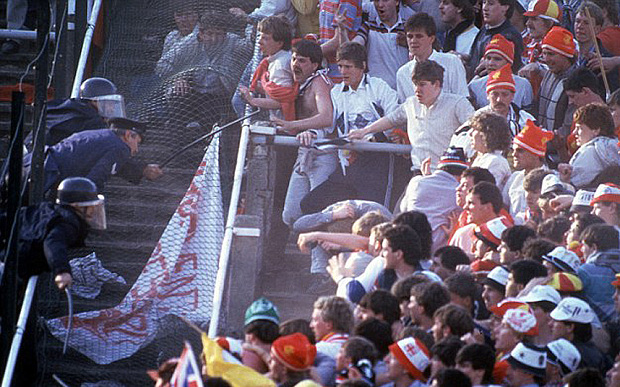 The European Cup Final turns into a disaster. Playing at Heysel Stadium in Brussels, Belgium, the final comes down to Liverpool F.C. of the English Premier and Juventus from Italy’s Series A. Things quickly got out of control as British soccer hooligans began fighting Italian soccer fans before the game. Fans trying to get away from the riots caused a wall to collapse, leading to the death of 39 spectators. Despite the disaster, the game is played with Juventus winning 1-0.