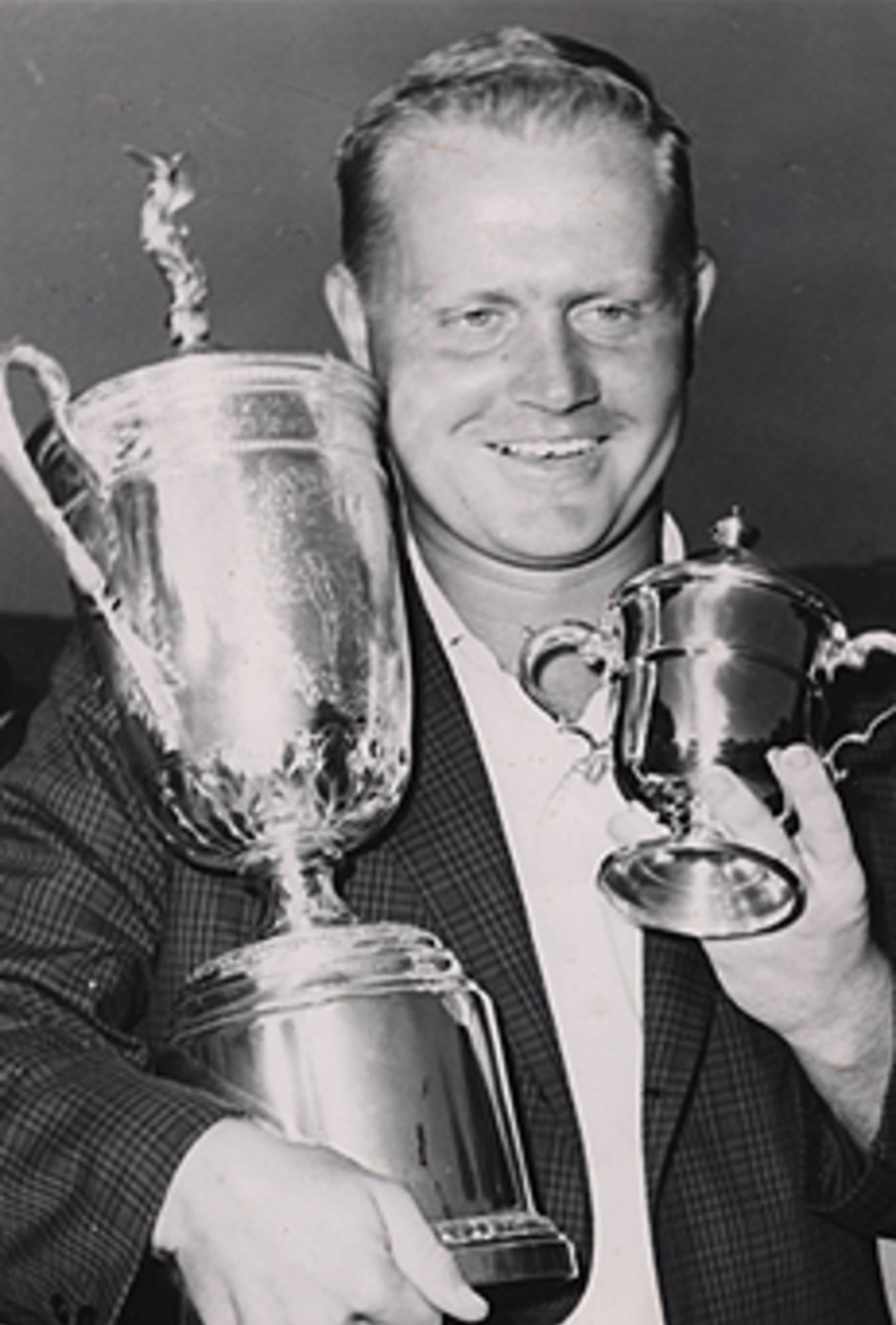 Jack Nicklaus defeats Arnold Palmer in an 18-hole playoff to win the U.S. Open at Oakmont Country Club near Pittsburgh. Palmer seeking his second U.S. Open championship in three years, was the overwhelming favorite playing at his home course. Nicklaus shot a two-under 69 in the final round to force a tie with Palmer an -1. It would be the first of a record 18 major golf championships for Jack Nicklaus. Nicklaus was a star on the rise, winning two U.S. Amateur titles before turning professional late in 1961.