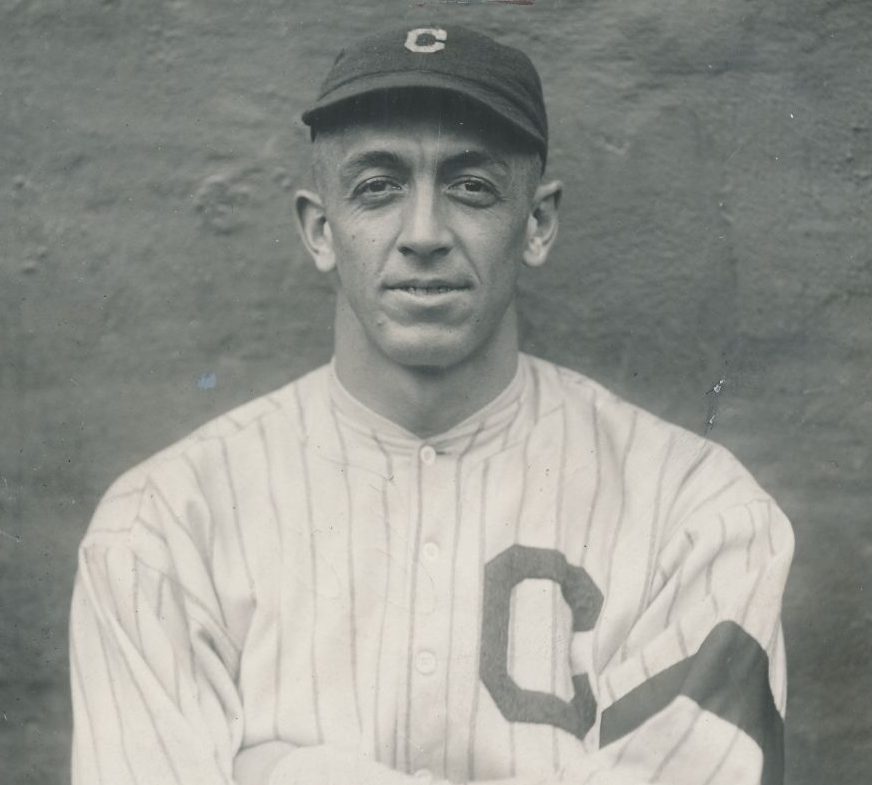 Ray Caldwell’s debut with the Cleveland Indians is one to remember. Just five days after being purchased from the Boston Red Sox, Caldwell was on the mound at League Park in Cleveland against the Philadelphia Athletics. Cleveland had a 2-1 lead in the ninth as summer storm rolled over the park. With two outs, Caldwell is struck by lightning and knocked unconscious. Ray Caldwell quickly recovered, and when the storm ended, he got back on the mound and retired Joe Dugan to end the game.