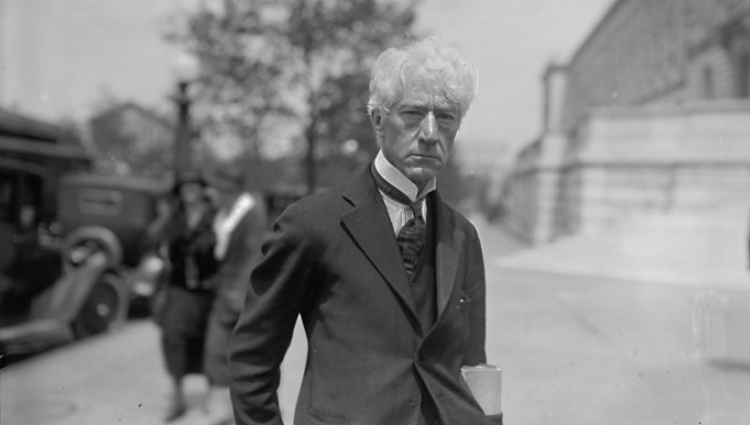 Less than a week after they were acquitted in a Cook County Courtroom, the eight players accused of throwing the 1919 Chicago White Sox receive final judgment from Commissioner Kennesaw Mountain Landis. All eight plAll Pagesayers Chick Gandil, Eddie Cicotte, Happy Felsch, Shoeless Joe Jackson, Swede Risberg, Buck Weaver, and Lefty Williams would be banned from baseball for the rest of the lives. Without the core of their team, the White Sox plunged to seventh place with a record 62-92.