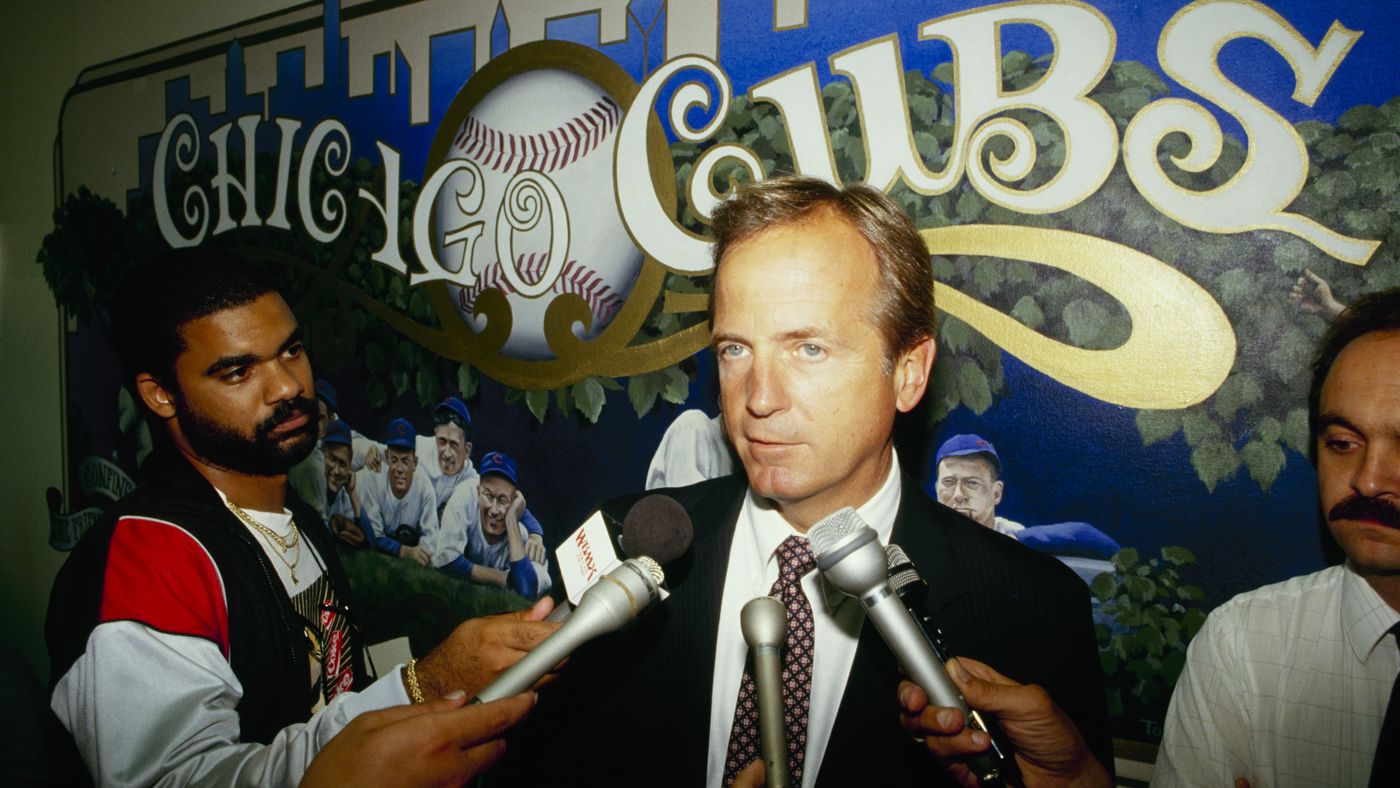 For the third time, the Major League Baseball players go on strike during a season. With the memories of the two-month strike in 1981 still fresh, there are worries the end of the season could be in jeopardy. The issues were arbitration and player benefits. As the players walked out, negotiations continued. With Commissioner Pete Ueberroth playing a pivotal role, a settlement was quickly reached one day into the strike allowing the season to resume after two days.