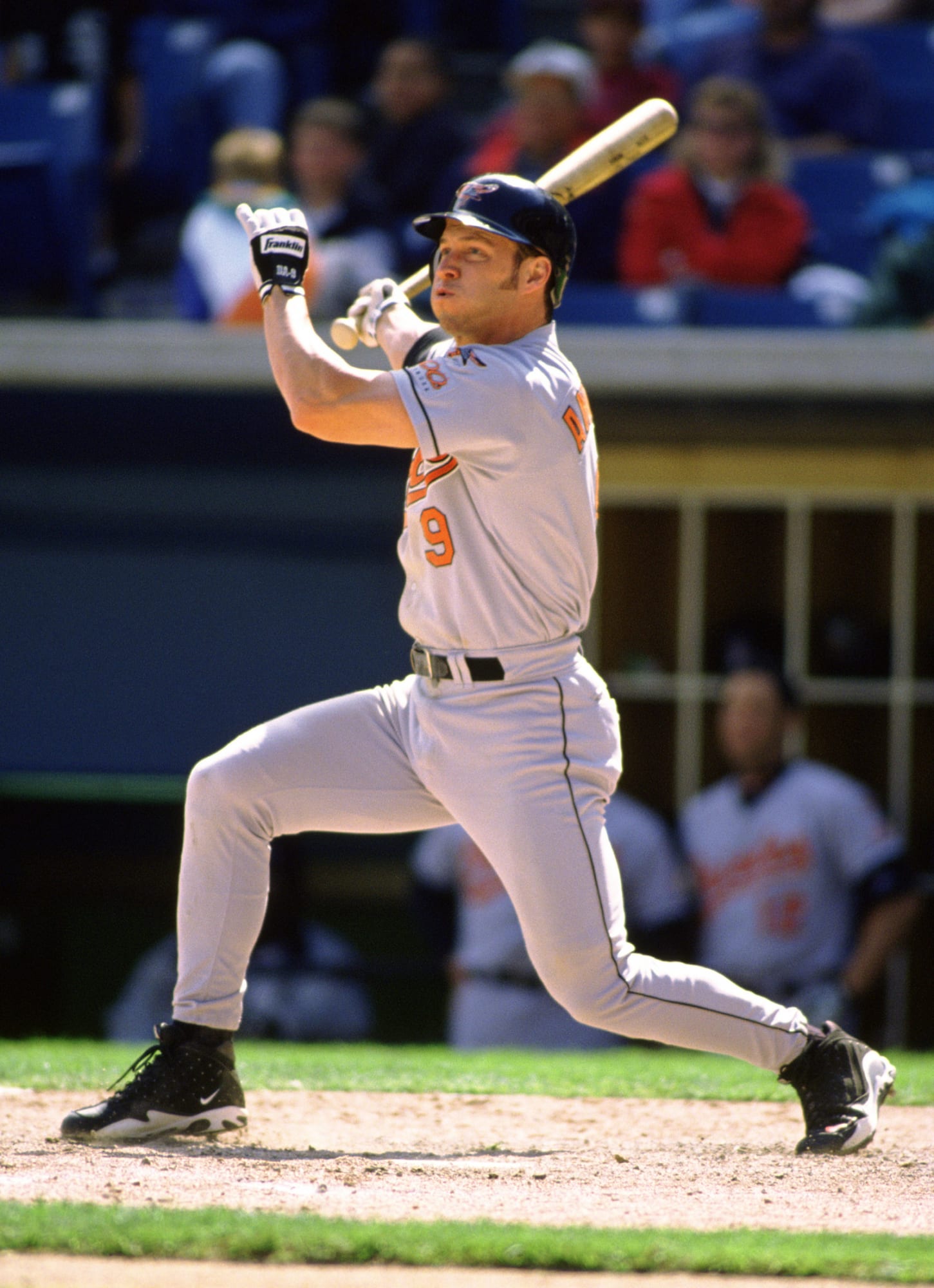 Brady Anderson of the Baltimore Orioles becomes the 14th player to hit 50 home runs in a season, as the Orioles suffered a 4-1 loss to the Toronto Blue Jays at SkyDome.  Anderson; a leadoff hitter, never hit more than 21 home runs in a season and was part of a surprising power surge in Baltimore as the Orioles won the American League Wild Card at 88-74.  The Orioles set an MLB record with 257  home runs as a team.  The old mark of 240 was established by the New York Yankees in 1961, and topped by three teams in 1996, as the Oakland Athletics and Seattle Mariners also finished above 240.  the Mariners would establish a new record of 267 home runs in 1997.