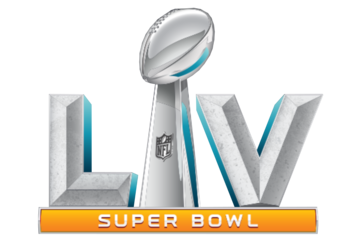 Tom Brady is back in the Super Bowl, this time with the Tampa Bay Buccaneers,, who are the first team to play in the big game in their own stadium. The Buccaneers had a rough stretch in November, but after regrouping during their bye week have been strong ever since. They won their last four games in the regular season and won three road games to get the chance to play the Super Bowl at Raymond James Stadium. In the playoffs the Buccaneers front seven has helped their defense rise to the next level, especially the play of Shaq Barrett and Jason Pierre Paul. If Tampa is going to have a chance they will need their defense to lead the way and stop Patrick Mahones.

The Kansas City Chiefs are the reigning champions and have been the best team in the NFL all season. Except for a Week 5 loss to the Raiders, the Chiefs have dominated all season as their offense led by Patrick Mahomes was unstoppable at times. After surviving a scare against the Browns in the Divisional Playoffs after Mahomes suffered a concussion. Tyreek Hill and Travis Kelece are the perfect receiving duo with Hill able to make the deep plays, and Kelce able to make the tough catch over the middle and crash the goal line.

Tom Brady with a seventh Super Bowl ring would have more than any team in the NFL. He has proven himself as the greatest of all time. A win here would be the icing on a grand cake. Patrick Mahomes is the new star of the NFL a quarterback who can make any play with improvisational levels that have never been seen before. The Chiefs are the complete team they already beat the Bucs in Tampa in Week 12, and come in as the favorite for a reason. If Mahomes is at his best, the Chiefs will not lose. Look for this game to represent the past handing over to the future as Mahomes and the Chiefs win a second straight Lombardi Trophy. 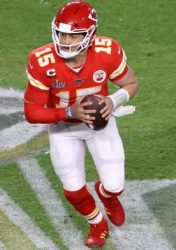