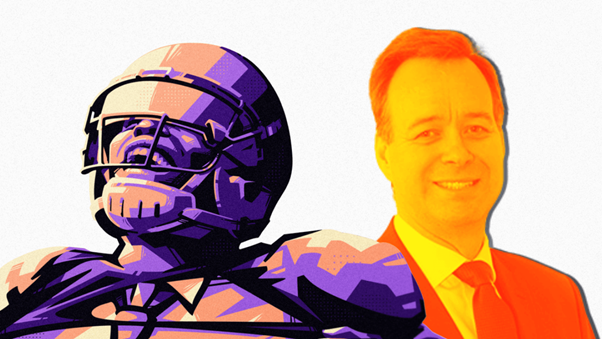 In most gambling establishments, casino gambling, whether online or offline and sports betting, are closely related. Often, you will find a casino site with a sportsbook market and vice-versa. While this has been a significant scenario, Aristocrat, a manufacturer and supplier of casino software and related products, has been exclusively known for this specialization. Prospects are rife now that Aristocrat has plans underway to venture into the lucrative world of sports betting. In this article, we dig deeper to bring all aspects regarding the developments at Aristocrat as informed by the need to cast its net wider.

Aristocrat Gaming is a Global Leader

Cut above the rest; it is no doubt that Aristocrat is a global leader in gaming innovations. Established in the 1950s, Aristocrat has experienced considerable leaps in the right direction. It operates in at least 90 countries and 300 gaming jurisdictions. Among its innovations that shaped gaming’s future is the launch of an exclusive Aristocrat Hyperlink system in the 1990s. To date, the system links up all progressive games by Aristocrat. 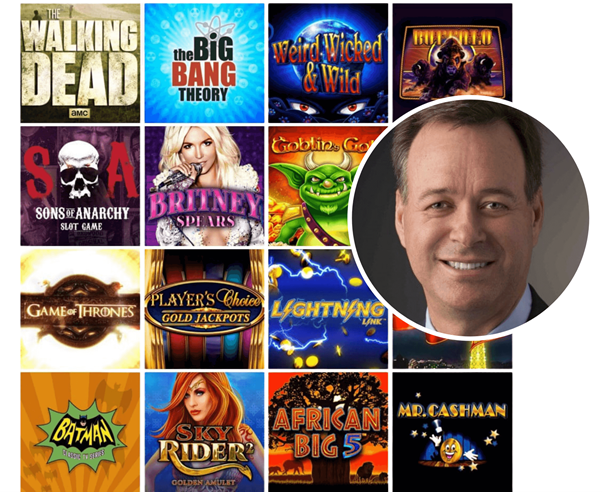 As a renowned player within the social casino, casual games and RPG markets, Aristocrat takes pride in these market-leading products.

Besides, a range of Aristocrat Digital Products continue to place it among the top-notch companies. 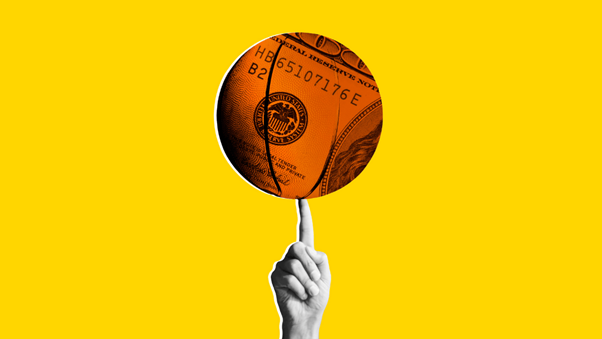 With a successful business of supplying slot machines and digital games, Aristocrat considers a move into sports betting. Perceived as a viable option, the company has been receiving customer reactions regarding the matter. Commenting on the matter, Aristocrat CEO, Trevor Croker, had this to say in an interview to GGRAsia. “We have the balance sheet, and we also have the intent – as you can see from our previous acquisitions – to either build or buy.”

While taking part in an online interview with Fantini’s Research, Frank Fantini, Mr Croker continued to point to Aristocrat’s likely entry into the sports betting market. He said that they are monitoring the market to assess what is right for the company. He further argued that they are continually looking at customers’ feedback to make an informed decision. He said, ‘We get a lot of feedback from our (land-based operator) customers, and we are listening a lot to our customers, about what they want in a solution, and how they think is the best way to enter the sports betting field.’

Aristocrat’s growing fortunes have informed the move to venture into sports betting following diversification into social games and other online gaming products. A move into the sportsbook industry is equally based on investment analysts’ projections that sports betting in North America have been a growing consumer market segment coinciding with liberalization efforts due to the Covid-19 pandemic impact.

Voicing up on the subject matter, Mr Croker echoed diversification efforts. He had this to say, “Fortunate with the diversification of the last few years, with the digital business, which is showing some solid performance during a time when many land-based casinos have seen their business facing either temporary shutdown or reduced revenue due to the pandemic”.

Even as the company ponders about entry into the sports betting market, the management is aware of the challenges.

Nonetheless, company officials have anticipated such setbacks. Company’s view is that these plans need not be shelved as rarely will you find any business without entry barriers. Management is making strategic decisions while referring to eminent factors like timing, leveraging complementary assets, and scale compared to the competition.

Some of the steps the company has made include partnering with NFL’s Las Vegas Raiders. The deal will see Aristocrat, the official partner of Raiders, and their Allegiant Stadium. This will afford Aristocrat the chance to showcase its products through signage on the stadium for a whole year. The company will enjoy in-game and in-stadium naming and branding rights. Besides, Aristocrat will serve as the official presenting sponsor of the club’s 50/50 Raffle. This is a joint effort that will see both Raiders and Aristocrat giving back to the community often.

Based on previous successful entries into relatively volatile markets, Aristocrat may prove a success if they consider these factors in their decisions.

Aristocrat’s future is taking shape, given its recent rebranding to give birth to Aristocrat Gaming. Enlivened with vibrancy and first-class market portfolios, Aristocrat is packaged with futuristic features, creative collateral, and customer support communications.

Looking at the performance figures, it is likely that Aristocrat will, from 2021, commit most of its resources towards the expansion of digital products. The general view was that COVID-19 hurt almost all Aristocrat gaming revenue channels. The digital segment, however, went against the waves, as underscored by the following statistics from the official 2020 Profit Announcement.