A Brief History of Table Tennis 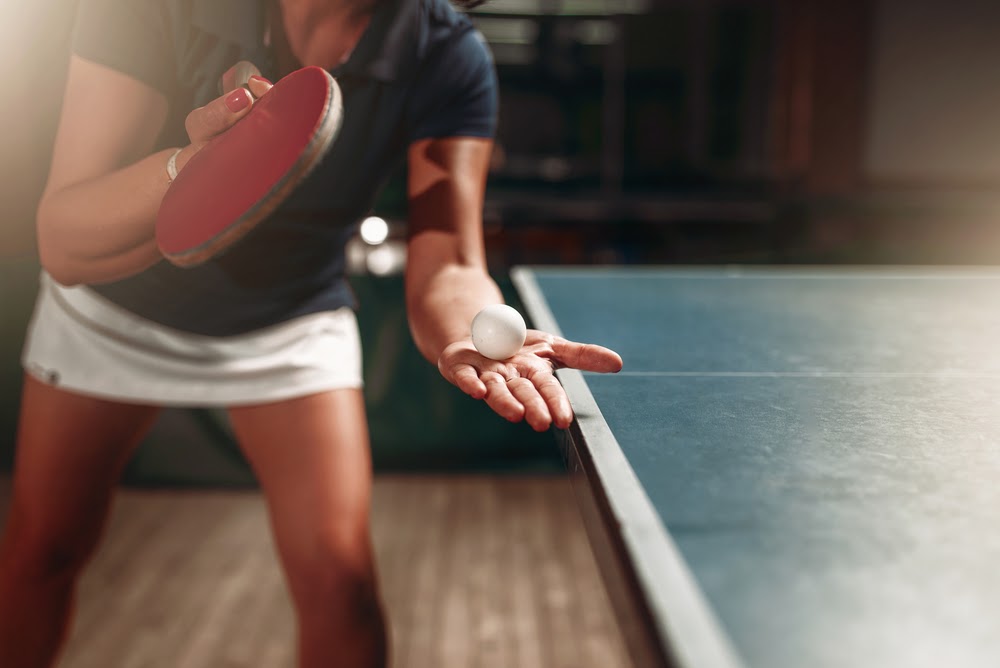 Table tennis is a game that is well loved all around the world. From friendly competition in home backyards to the incredibly popular Olympic sport, table tennis today is a far cry from its humble beginnings in the early days of the 20th century. If you’ve ever wondered where this game originated and just how it came to be one of the most popular sports of all time, you’re in the right place. Today we’ll dive into the origin and history of modern table tennis, so grab a cuppa and read on to find out more!

Table tennis was created in England in the early 20th century and was initially referred to as “ping pong”. Many still refer to the game by its original name in modern times, but few understand why this popular game seems to go by two very different names. Simply put, English firm J. Jaques and Son came up with the name “Ping-Pong” at the end of the 1800s and it was later trademarked in the United States by Parker Brothers.

The name table tennis was adopted in 1921 when the Ping-Pong Association that was formed in 1902 was revived. The game quickly gained popularity not only in England but also Germany, Hungary, Sweden, Denmark, India and a whole host of other countries that just couldn’t get enough of the sport.

Originally, the table tennis tables that we’re accustomed to were nowhere to be seen, and enthusiasts instead played on billiards tables, dining tables or even rows of books! Players would set up a net in the middle of the table and even sometimes used books as makeshift paddles. Obviously, the technology and materials available at the time weren’t nearly as advanced as what we have now, but human ingenuity and resourcefulness always showed up to save the day.

It actually wasn’t until 1900 that E.C Goode the table tennis paddle that we are now so familiar with. In fact, he was the first person ever to use a sheet of rubber on top of the wooden blade, though it was not until much later that sponge started being used between the blade and the rubber.

The first table tennis world championships were held in London in 1926, and from that point up till 1939, the tournament was predominantly dominated by players from Europe (mainly Hungary and Czech Republic). However, that was soon to change. Earlier in 1902, a visiting Japanese university professor took the game back to Japan and it instantly caught on with asian players.

As soon as the 1950’s, countries such as Japan and China started to become an international force in the table tennis world. In 1980, the first World Cup was held, and Guo Yuehua of China won the first prize.

The Olympics and Beyond

Table tennis officially became an Olympic sport at the 1988 Seoul Olympics, with singles and doubles competition for both men and women. Fun fact: television coverage of the men’s singles final attracted an astounding worldwide audience of almost 2 billion!

In China, table tennis is still as popular as ever and is played by limillions at work, school and in community parks. Loved by as many as 875 million people around the world and counting, table tennis is most definitely a force to be reckoned with.

We hope that this brief history of table tennis has given you some insight into the origins and history of the game. Inspired to take the game up yourself? Thankfully all you need is a table, some quality paddles and balls, some friends and you’re good to go! Happy paddling!