A look at the five best UEFA Cup/Europa League finals 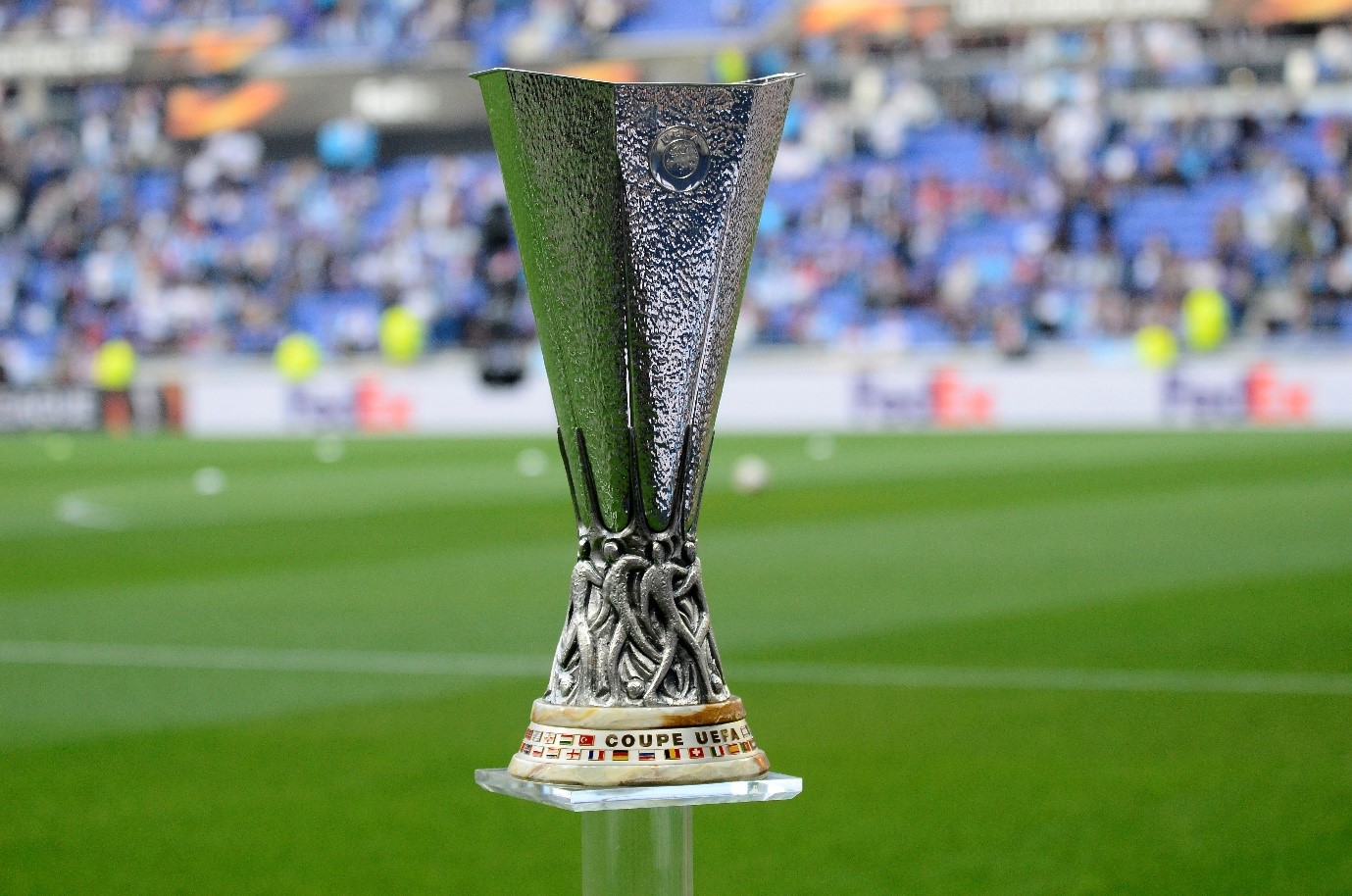 Questions were asked about the future of this year’s European competitions after they were previously put on hold, due to the global coronavirus pandemic. However, here we are, some five months later, and the Europa League is finally back underway! And, as we kick back to watch the drama of Europe’s second-tier competition unfold, let’s take a look at five of the best finals from over the years.

The 1997-98 UEFA Cup final – as it was branded back then – at the Parc des Princes, was the first final to be played over a single-leg – a format that has stuck to this date – and it was a straightforward affair for Inter Milan, who went on to win their third title. Iván Zamorano fired the Milan side – who are one of the favourites to win the tournament again this year in the Europa League latest odds – into the lead after just five minutes against their Italian counterparts. Javier Zanetti then doubled their lead at the hour mark, and when a 21-year-old Ronaldo made it three 10 minutes later, it was all but over for a lacklustre Lazio.

English giants Liverpool wnt into the 2000-01 heavy favourites to win the UEFA Cup, and they looked to have wrapped the game up by half-time! Markus Babbel and Steven Gerrard gave Liverpool a two-goal lead by the 16th minute, and whilst Iván Alonso grabbed one back 10 minutes later, a Gary McAllister penalty, five minutes before the break, gave Liverpool back their two-goal cushion. However, Alavés’ Javier Moreno netted twice in the first five minutes to make it 3-3. Robbie Fowler looked to have won it for the Reds when he scored with less than 20 minutes left, although, in typical fashion, Alavés didn’t give up, and Dutch legend Johan Cruyff nicked a goal with two minutes to go. With the game now deep into extra-time, and penalties looking the most likely scenario, Delfi Geli agonisingly headed a McAllister freekick into his own net, awarding Liverpool the Golden Goal, and their third title.

Just one year after Liverpool and Deportivo Alavés’ cracking final, Feyenoord, who were playing on home soil, and Borussia Dortmund, provided us with a five-goal thriller! After just 30 minutes, Jürgen Kohler, who was playing his last game for Dortmund, was shown a straight red card for pulling down Jon Dahl Tomasson inside the box. Pierre van Hooijdonk converted from the spot and doubled his side’s lead, with another goal, just before half-time. Dortmund were handed a lifeline earlier, in the second half, when Márcio Amoroso was brought down in the box before converting the penalty. However, just three minutes later, Tomasson fired Feyenoord back into a two-goal lead. In what was a thrilling start to the second half, at the hour mark, Jan Koller slashed the Dutch sides advantage in half once again, but Feyenoord held on for the last half an hour to win 3-2.

Holders Sevilla, who were featuring in their fourth final in the last 10 years, went into the 2014/15 Europa League final as the heavy favourites. However, Ukrainian outfit Dnipro stunned the Spaniards as Nikola Kalinić gave them the lead after just seven minutes. Sevilla remained calm and midfielder Grzegorz Krychowiak equalised just before the half hour mark, whilst their talisman, Carlos Bacca, fired them into the lead less than five minutes later. Just two minutes before half-time, Rusian Rotan grabbed an equaliser for Dnipro. The game remained deadlocked for much of the second half. However, Bacca finally made a breakthrough with just over 15 minutes left, and it proved to the winning the goal. Sevilla lifted their fourth title and went on to beat Liverpool the following year to land three successive Europa League’s.

Many people would have suspected last year’s final between London rivals, Chelsea and Arsenal, to be a close encounter, and following the first half, the game was on a knives edge. However, the second half proved to be anything but close. Former Arsenal striker Olivier Giroud headed Chelsea into the lead early in the second half, and Spaniard Pedro doubled their lead on the hour mark. A penalty from Eden Hazard put the Blues out of reach for Arsenal. Alex Iwobi did grab one back for the Gunners, but it was nothing more than a consolation, and Hazard added insult to injury for the North London side, making it 4-1.