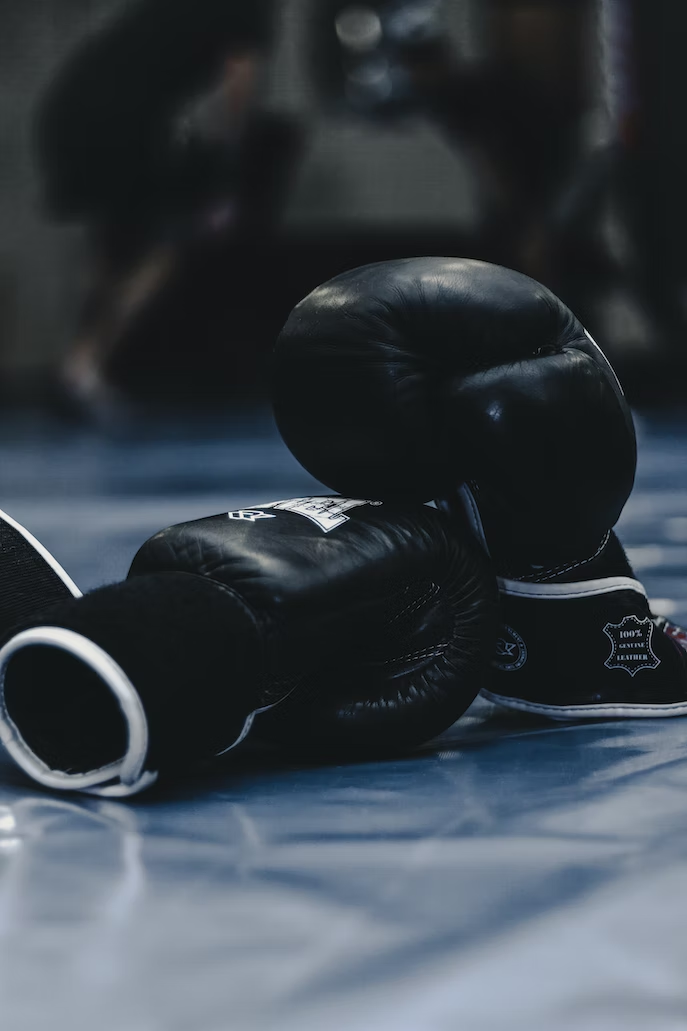 If you knew little or nothing about the world of boxing and were asked to rate how shocking a result was, how would you do it? The simple answer is the reaction of the spectators. By looking at the number of jaws dropped in the audience and the news following the result, anyone can gauge how much of an upset a boxing bout has caused.

Upsets are usually the talk of the boxing world, and the discussions drag on for long periods. However, it is the dream of any risk-taking sports punter. On top sportsbooks outlined on USbetting24, a punter can make large winnings from a boxing upset even with a small wager.

The boxing world has been fraught with several controversies arising from upsets. This article will shed light on the top upsets in heavyweight boxing history.

Boxing Match Results That Were Unexpected

Mike Tyson was so prominent a force in the boxing world that no one expected Buster to give him a sliver of a tough time. The 1990 match was coming when Mike Tyson had gone 37 fights in his professional career without taking a loss and had three heavyweight belts.

However, Buster’s mother had died just a couple of weeks before the bout, and he was determined to beat Mike. The 42 to 1 underdog was almost done-for when Mike Tyson dropped him in the 8th round. However, in the 10th round, he unleashed a series of punches that handed Mike his first loss.

A punter would have made 42 times the wagering amount on this bet if Buster was favored to win.

In this 2001 boxing match, Rahman was a 20 to 1 underdog and was supposed to be an easy win for Lewis. However, a shocking 5th round knockout stunned the boxing world, with Lewis going down after a punch to the chin. Lewis later got his revenge, but the first match loss became a hot topic in the boxing space for months.

Foreman had quit boxing for a decade after his first stint and was looking to secure a heavyweight title in the second phase of his career. The match was one-sided initially, with Moorer leading on the judges’ scorecards.

However, a left jab and right cross combination dropped Moorer onto the canvas in a shocking defeat that stunned the boxing world.

The boxing world has been fraught with several upsets throughout history. Still, the ones in the heavyweight division remain the most prominent. The biggest upsets in boxing were caused by Buster Douglas against Mike Tyson, Hasim Rahman against Lennox Lewis, and George Foreman against Michael Moorer.