How Mobile and Social Media Have Transformed the Online Gaming Industry 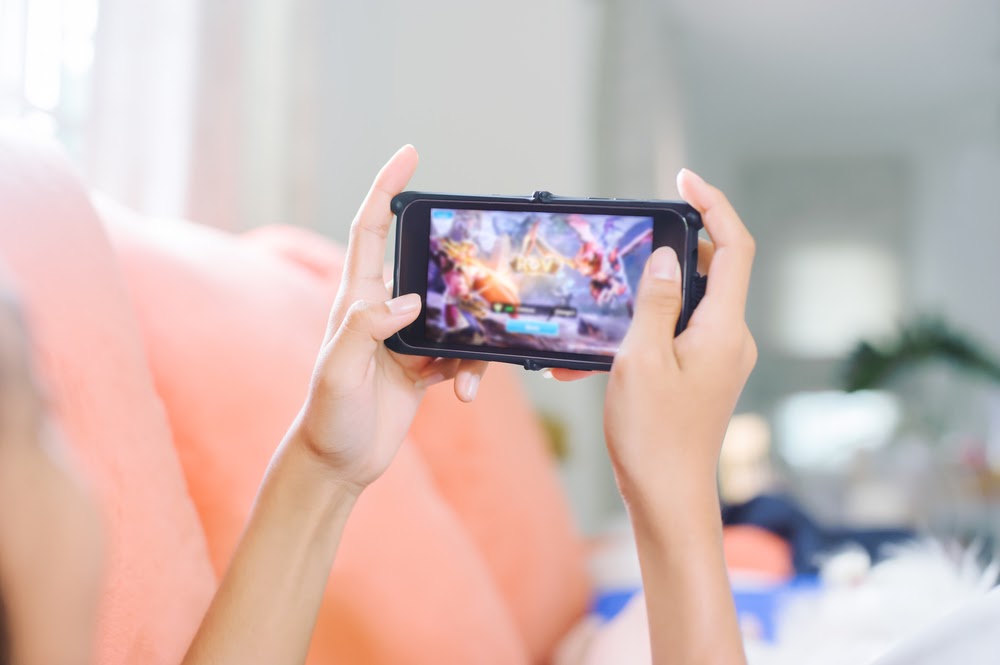 Online gaming has been around since the dawn of the internet. And, for a while, gaming was restricted to dedicated hobbyists who knew how to install games, get them hooked up to their LAN (that’s Local Area Network), and find other gamers to hop online with.

Then, in the early 2000s, gaming experienced a revolution in online play, with many easy to access and set up consoles supporting online servers where thousands of gamers could unite and play together. Still, though, online gaming remained for mostly-serious gamers. The average person would probably have thought of gaming as a niche hobby, reserved especially for the nerds, geeks, and dorks of the world.

Whether that stereotype was ever true is doubtful. However, it’s even less true now. With the advent of mobile games and social-media based games, just about everyone has access to gaming experiences in some form or another.

As any avid gamer will tell you, mobile games and proper PC or console games are not one and the same. There are still many serious video games that require either a robust gaming PC or a gaming console (think Xbox, Playstation, or Nintendo) to play. These games, in many cases, remain the domain of more dedicated hobbyists who are willing to spend hundreds, sometimes thousands of dollars on the proper equipment. The games themselves aren’t cheap, either; your typical newly released console game can cost between $50 and $90, depending on the studio and the size of the game.

All that said, mobile games have still seen a massive uptick in popularity. Popular releases like Angry Birds and Candy Crush are universally known, and many people who would certainly not self-identify as gamers have happily taken to them as a way to pass the time during a commute on the train, in a waiting room, or even during a boring meeting!

Online gambling has also become a common mobile gaming use, with thousands of gambling apps filling app stores across all platforms. Pick your poison: whether it’s blackjack, poker, roulette, or horse racing, there’s likely an app where you can bet real money against real players. Addictive platforms like these have made mobile game advertising a massive industry, with thousands of large companies and startups taking to the apps to place ads.

Our story doesn’t end there, though. Mobile games make video gaming accessible, but by connecting your gaming experience with the experiences of people in your social circle, developers were able to take the industry to the next level.

Everyone remembers Farmville. It was a simple game: you make a little farmer avatar version of yourself, then set them to work building a farm. You plant crops, which could be sold for money that you could use to buy more crops, or buy decorative elements to adorn your farm: cute barns, cuter animals, and even eccentric novelties like multicolored hail bales or outdoor dance floors. The simple mechanic makes sense enough on its own, but what truly explained its addicting quality was its social-media tie-ins. There was a time when you could hardly log on to Facebook without seeing links to your friends’ Farmville farms, or notifications letting you know that a certain friend had made a great achievement on the game. 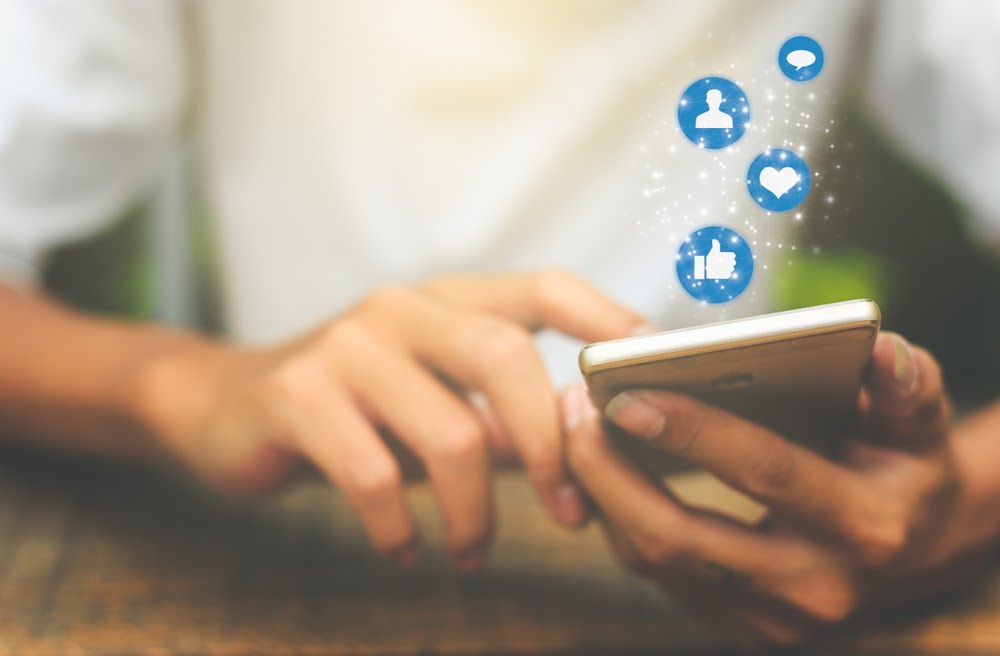 The same mechanic was applied to many different game types, from Mafia style games to scifi and fantasy experiences where players might run their own spaceship or rule an elven kingdom — then share their accomplishments with their friends on their timeline.

These days, you probably don’t see too many of your friends posting about their Farmville estates on Facebook any more. As the younger set have largely moved away from the platform to more eye-catching and smartphone-savvy platforms like Snapchat, Instagram, and TikTok, many of the popular games of years gone by have faded into memory. However, that doesn’t mean that the new generation of phone-obsessed younger millennials and gen Z kids has given up on online gaming…

Talk to any 12 year old and you’re bound to find out tons of information about their Fortnite character skin, their Minecraft dungeon, or their Animal Crossing town. And that’s not to say that these viral games are restricted to adolescents; tons of adults regularly enjoy gaming with games like the ones mentioned, and oftentimes, they’re completely playable on smaller mobile devices like phones and tablets.

Young people love posting about their accomplishments on social media, too, with apps like Twitter, Twitch, and YouTube rapidly becoming hubs for gamers sharing viral content. Of course, with virality comes marketability, and so many marketers have begun cashing in on the craze, building ingenious marketing schemes. Fortnite in particular offers itself well as a platform for advertising, as its unique in-game events offer advertisers a virtual equivalent to advertising opportunities like a concert or sports game.

While Animal Crossing and other Nintendo games are restricted to the small, portable, and much-beloved Switch platform — which is incredibly popular with millennials and gen Z — the other games mentioned are totally playable from your phone. This means that the world of casual, mobile, online gaming is slowly becoming integrated with the world of serious console gamers. As more platforms like the Switch gain popularity, gamers will no doubt be able to take their hobbies out of their living rooms and onto the train to work, seamlessly continuing their experience without missing a beat.

This brings up an intriguing question: what will the future of mobile and social media gaming hold? 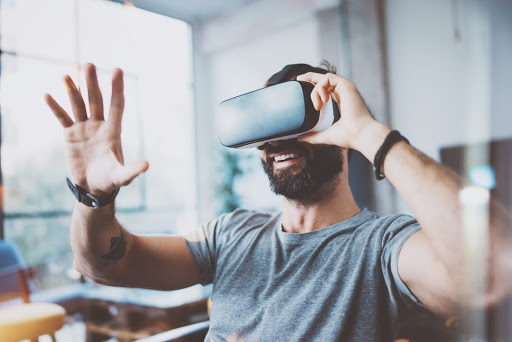 The future of online play

VR headsets, massive online worlds accessible from mobile devices, augmented reality games (like the extremely popular Pokemon Go!) are on the horizon. Developers are constantly looking for new ways to improve their craft and make a product that is genuinely fun and engaging, offers gamers a platform to connect meaningfully with each other, and create opportunities for advertising revenue to come pouring in.

In five years, don’t be surprised if you find yourself buying tickets to a Verizon-sponsored electronic music concert in a massively-multiplayer online world that you enter by putting on your VR headset and signing in with your Disney Plus login. No one knows for certain what the future of mobile gaming holds, but what’s certain is that it’s only going to expand in the near future. 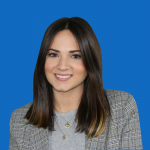 Samantha Rupp holds a Bachelor of Science in Business Administration. She is the managing editor for 365businesstips.com as well as runs a personal blog, mixedbitsmedia.com. She lives in San Diego, California and enjoys spending time on the beach, reading up on current industry trends, and traveling.