How to bet on the NFL: Beginners Guide

With the proliferation of online betting in the United States, more and more people are interested in gambling online, especially football betting. But to the beginner, the betting landscape can be daunting. There are so many new terms and facts and figures to learn, it’s hard to know where to begin. So, we figured it would be prudent to explain some of the betting terminology and how betting on the NFL actually works. 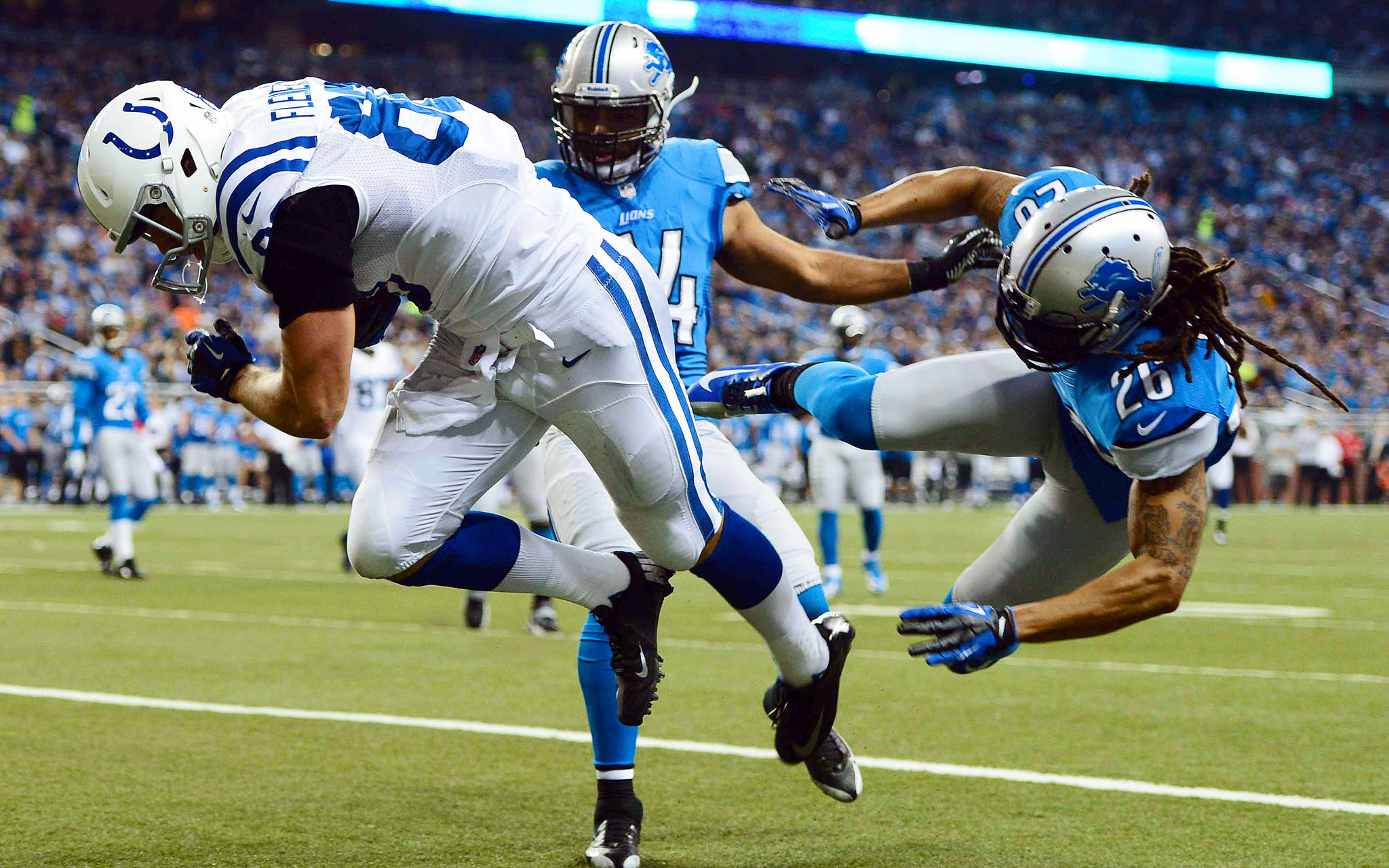 Betting against the spread

Let’s use a matchup between the Houston Texans and the Cleveland Browns as an example. The Browns are favored by 3.5 points. You will generally see the term -3.5 for a team that is favored by -3.5. It might be counterintuitive, but a minus means a team is favored, or predicted to win, and a + sign means the team is expected to lose. So, if you think the Cleveland Browns are going to win, but are expecting it to be a close game, you might not want to bet on the Browns to win by 3.5 points.

What does Moneyline mean?

An alternative option is to bet on the moneyline, where are you simply choosing a winner or loser. The best available moneyline for the Browns is -170. What does that mean? It means if you wanted to win $100 by betting on the Browns to win, you would need to wager $170. Alternatively, let’s suppose you are certain the Texans are going to beat the Browns. You can bet the Texans against the spread at +3.5, but that will only earn you approximately double your money. If you bet the Texans to win outright against the moneyline, you can find that bet paying $160. That means that for every $100 you wager, you can earn $160 in profit if the Texans win.

How do Over/Unders work?

Suppose you are torn between picking a winner between the Texans and Browns but are certain of one thing: this will be a low scoring game. The Over/Under means the total number of points that are expected to be scored in the game. For the Texans/Browns, that number is 52.5 points. So, if your research or instincts tell you that this game is more likely to end, say 17-14, you might prefer to be the Under. This might make sense because the Browns last game ended with only 22 points scored. However. If you think it will be a high-scoring affair, you can place a bet on there being more than 52.5 points scored. An Over/Under bet generally pays out similar to a moneyline winner bet, you would need to bet $112 on the Under, in order to win back $100.

Record against the spread (ATS)

You will often see references to ATS, when looking at NFL betting odds. This means a team’s record against the spread. So, the Houston Texans actual record is 2-6, but they are listed as 1-7 ATS. This means they have covered the spread only one time all season, when they beat the Jaguars 30-14 in Week 5, because they were generally favored by about 6.5 points. The Texans also beat the Jaguars again in Week 9, but the score was 27-25 and they were again favored by 6.5 points, so they did not cover the spread. 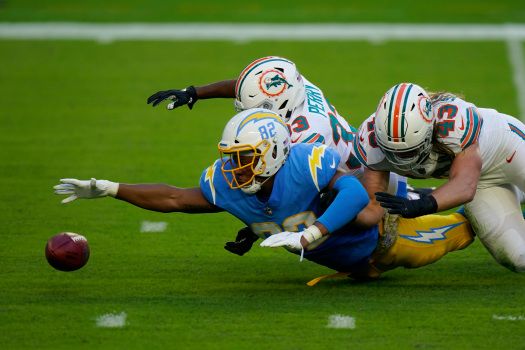 Nowadays there are so many betting sites that it has become significantly easier for betters to search around to find the best price on each game. For instance, take the upcoming Chargers-Dolphins game. Many sports books list the Dolphins as 1 point favorites. So, if you want to bet on the home Dolphins, you can take them as 1 point favorites at William Hill for -105, meaning you get $100 back for every $100 you bet, nearly doubling your bet amount if you win. What if, however, you want to bet on the Chargers? Well, if you shop around you can find the Chargers as 2.5 point underdogs at DraftKings (at a similar -104). So, if Miami beats the Chargers by 2 points you would lose that bet if you placed it at William Hill, but you would win the bet if you placed it at DraftKings. Similarly, you can bet the Steelers against the Bengals at William Hill with a spread of Steelers -7.5, but at PointsBet you can find the Bengals at +9, if you prefer to bet on Cincinnati.

There is no one correct method to betting. The best piece of advice anyone can give you is to just be informed. Follow NFL reporters on Twitter for NFL News, both local and national. Maybe a team has a player who is listed as questionable, but the media who covers a team are not expecting that player to play, or alternatively they have a minor injury and are certain to start. One great tip for betting against the spread is to predict the spreads each week on Monday before you see them. So, for instance, if you saw the Jaguars-Packers matchup this week, and thought “I like the Packers to win, but it should be a very close game” so you guessed the spread would be Packers -7.5, but then you look at the actual line and see that it is Packers by -13.5, you are getting an extra six points by betting on the Jaguars, compared to what you were assuming the line would be.