In review: inconsistency a major problem for Rory McIlroy at US Open 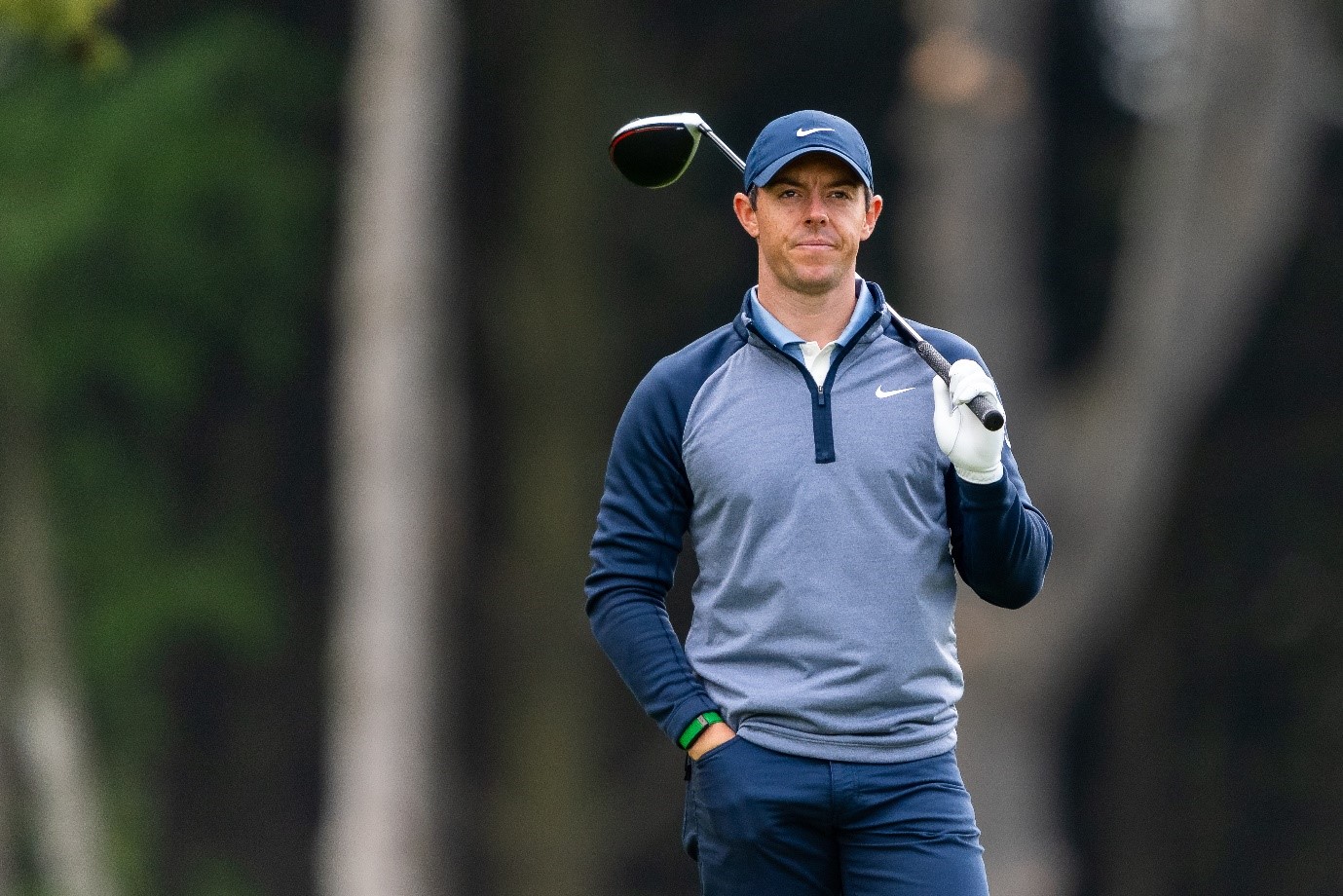 The US Open took place at Winged Foot in New York, over the course of last weekend, and it was 27-year-old Bryson DeChambeau who lifted the Major title – the first of his career. If you scoured the bet exchange before the tournament got underway, you’d have noticed that Rory McIlroy was the pre-tournament favourite, but, once again, the Northern Irish golfer was massively below par, and his inconsistency led to a tied-eighth finish – 13 shots behind DeChambeau.

It has been six years since McIlroy last won a Major title, but he fired himself into contention for a second US Open, when he shot a three below par 67 in the opening round of the tournament. After a bogey on the first hole, McIlroy birdied the third to pull back onto even par. It wasn’t until the 10th hole, that the former World Number One, struck another birdie, and a further two on the 13th and 18th, sent him back to the club house three under, and just two shots behind leader Justin Thomas.

However, in the second round, we saw a completely different McIlroy. Despite birdying the first hole, the 31-year-old’s round quickly spiralled out of control. Two successive bogies, a double-bogey, and another bogey followed on the next four holes, leaving him back on level par, whilst, after yet another bogie on the seventh meant that McIlroy was now one over. An encouraging birdie on the ninth, was wiped out by three more bogies in the next four holes, and the Northern Irishman ended the day three over par.

On day three of the competition, McIlroy showed glimpses of that first round form. After parring the first six holes, the three-time Major winner finished the front nine with an impressive run of birdie-par-birdie, and was now just one over par. A boogie on the tenth was cut out by a birdie on the 12th, and suddenly McIlroy, who shot a third round of 68, was just three shots behind leader Matthew Wolff, and back in contention ahead of the final round.

McIlroy’s inconsistent form was apparent early in the final round, as he four-putted the first hole for a double bogey, before further bogies on the fourth and seventh left him five over par, and a long way off the leaders. A third birdie of the week on the massive 556-yard ninth hole, and another on the short par four 11th, were ruled out with back-to-back bogey-double bogey on the 15th and 16th, and McIlroy’s round of 75 meant he finished the tournament six over par, and tied-eighth.

After yet another poor showing in a major competition, McIlroy praised first time major winner DeChambeau, who used his massive power to win by a whopping six shots at Winged foot.

“I think it’s brilliant, but I think he’s taken advantage of where the game is at the minute. Whether that’s good or bad, it’s just the way it is. With the way he approaches it, with the arm-lock putting, with everything, it’s just where the game’s at right now.

“I’m not saying that’s right or wrong. He’s just taking advantage of what we have right now.”

The Northern Irish golfer is still considered to be one of the favourites ahead of November’s Masters, but he’ll need to be much more consistent if he wants to win his first green jacket at Augusta National.