Is Sports Betting Legal in Maryland? 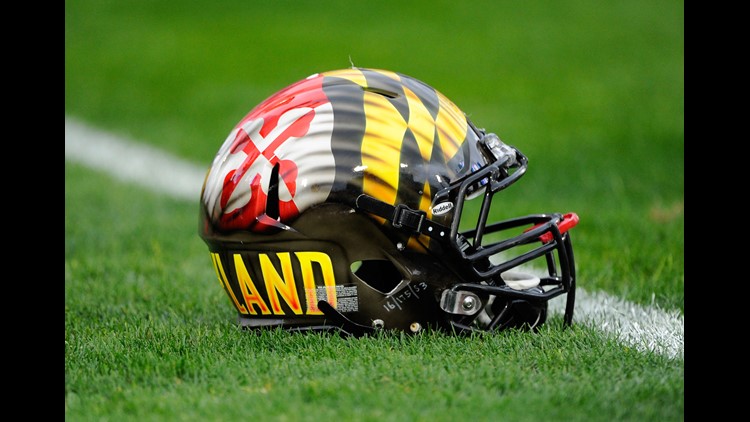 On December 9, 2021, Maryland Governor Larry Hogan signed a sports betting bill into law and placed the first legal sports bet in the state’s MGM National Harbor casino. He bet on a match between the Baltimore Ravens and the Washington Football Team, part of the Super Bowl. His wager symbolized the end of a lengthy battle to legalize sports betting in the state, which was lagging behind many of its neighbors in this direction.

The legalization of sports betting in Maryland is also the start of a complex rollout as it enters an industry that has the potential to generate about $100 million in revenue every year after everything has been organized and set up. Hogan praised the development, pointing out Maryland had “been behind,” and this had “been a long time coming.” He has positive expectations.

Ever since the Supreme Court reversed a federal ban on sports betting in 2018, more and more states have begun to embrace it. It has become a multibillion-dollar industry in these years. The legality of sports betting will make it possible for the government of Maryland to regulate and charge taxes on a long-term practice of wagering on games. The state stands to gain around $15 million in revenue annually, which the state government will invest in education programs.

The local watchdog for the sector, called the Wagering Application Review Commission, approved five casinos to start accepting bets in November. They are MGM, Ocean Downs Casino, Hollywood Casino, Live! Casino and Hotel in Hanover, and Horseshoe Casino. Later, the commission also approved Long Shot’s and Riverboat on the Potomac.

The Wagering Application Review Commission was set up under the new law with the task to make sure female- and minority-owned businesses would be represented in the sector. The commission is separate from the state’s Gaming Control Agency. Legislators encouraged its establishment amid concerns that large casino franchises would push out local businesses in a rush to get into sportsbooks in Maryland.

Under the new law, just over a dozen facilities got the first chance to apply. The state watchdog plans to offer many more betting licenses to physical venues. In the future, mobile and online betting licenses will become available as well. The process for this has not been clarified yet. 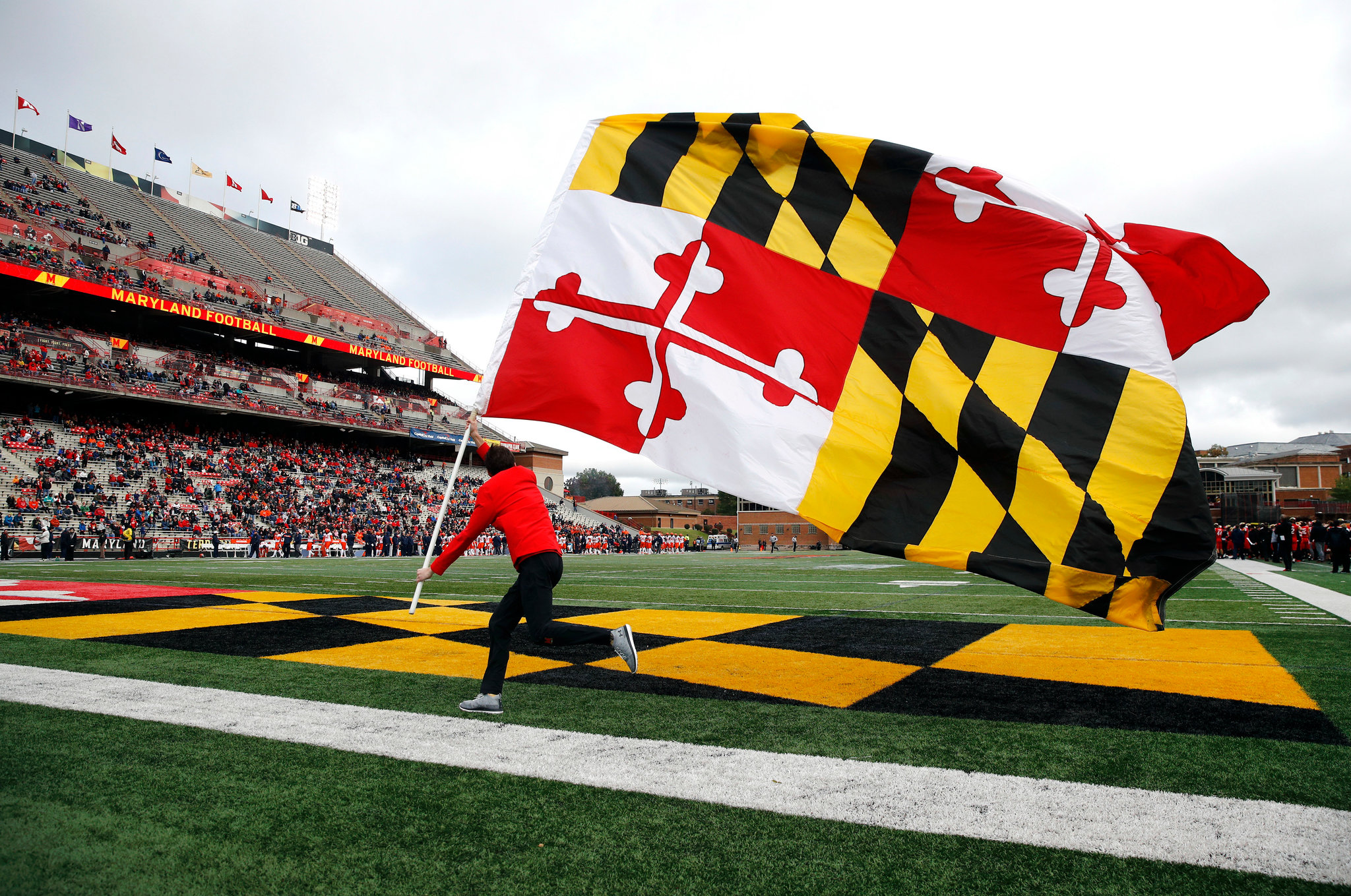 The Biggest Winner in COVID Times?

Like in most other states, Maryland’s state lottery manages and regulates sports betting. All license candidates must pay the state an application fee in the range of $50,000 for the smallest groups to $2 million for the biggest. This is quite a hefty fee, relatively speaking. In Washington D.C., $500,000 is the maximum fee for a 5-year license. State officials there have complained that it’s not enough to set off sportsbook regulation costs.

In Maryland, sports betting licensees will pay 15% of their gross revenue from betting as tax. A lot of the revenue in states with a mature sports betting industry comes from mobile and online betting, especially from DraftKings, FanDuel, and other giants. The process of approving the first seven licenses has been rather cumbersome in Maryland, especially for the operators who aimed to begin accepting bets in advance of the NFL season, which is among the most profitable and busiest.

Previously, the NFL perceived sports wagers as a threat. Now, they seem to have changed their mind and want in on the action.

On December 9, Joe Theismann joined Hogan in placing a bet. The former member of the Washington Football Team wagered on the chance to see the Tampa Bay Buccaneers face off against the New England Patriots in the Super Bowl.