61 Entries For The Coral Welsh National

61 Entries For The Coral Welsh National 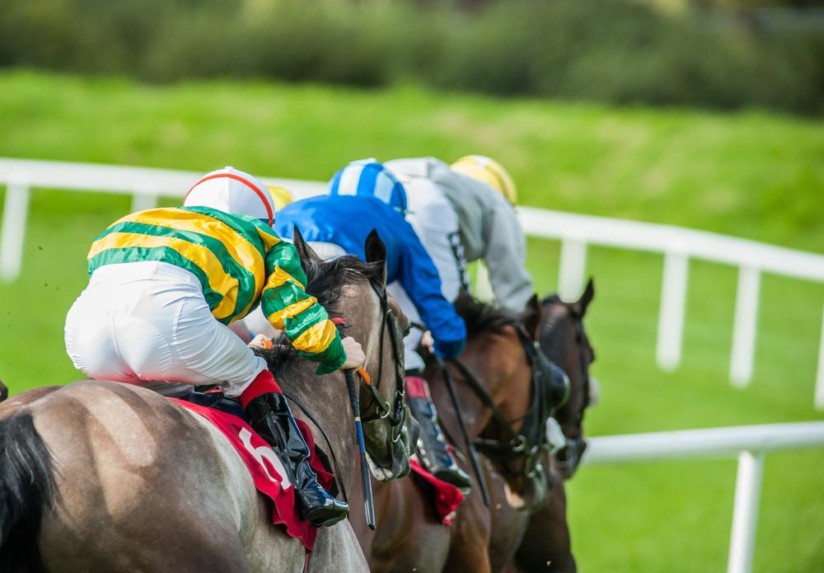 The National Hunt season is well under-way with trainers and connections currently plotting their way to the Grand National 2020 which is scheduled to run on Saturday, April 4th 2020. Until then the path to Aintree is paved with a whole series of great races including the Coral Welsh National.

Considered the last National of the calendar year, but the first of the new horse racing season, the Coral Welsh National is held at Chepstow Racecourse and in 2019 will be run on Friday, December 27th. This year it has received a bumper 61 entries from 39 different trainers. Colin Tizzard has entered the largest number of potential runners with five including two hot favourites Elegant Escape and Native River.

Elegant Escape won last year’s renewal of the race and did hold an entry into the Grand National before connections opted for the Bowl Chase at the meeting instead. He was second in his seasonal return earlier this month at Wetherby when beaten by Ballyoptic. However, he gave a very good account of himself which is why the bookmakers have installed him as the third favourite after Truckers Lodge and Native River.

Stablemate Native River has had some incredible wins over the course of his career. The nine-year-old has won the Hennessy Gold Cup, the Coral Welsh National in 2016, and the most coveted of them all, the Cheltenham Gold Cup. One of the best chasers in the country, his earnings are just short of £1,000,000 so a win in this race will see him propelled to a very exclusive club.

But the competition for the Coral Welsh National this year is very tough and the race tends to be won by younger horses. Though there have been two exceptions to this in recent years. Raz De Maree won it in 2017 at the ripe old age of 13 and Mountainous won it in 2015 at 11-years-old. Other than that winners tend to fall into the narrow band of aged 7 or 8 with only two six-year-olds winning the race since 2007. No prizes for guessing they were Elegant Escape and Native River!

The Lee family also have a very healthy record of winners in this race. Father Richard has won it twice with Kerry Lee, his daughter notching up her first Coral Welsh National win in 2015 with Mountainous. This year she has three entries in Goodtoknow, Kings Monarch and The Welsh Paddies. All are currently priced at ante-post odds of around 50/1.

There are a few more interesting prospects, mostly because it’s well know that their main aim for the season is the Grand National 2020. Using the Welsh National as a test and stepping stone, Give Me A Copper from trainer Paul Nicholls is one to watch. Co-owned by Sir Alex Ferguson of Manchester United fame, this will be a big test of stamina for the nine-year-old. He has only run at this distance (3m5f) once before. That was in April when he finished fourth from 15 runners in the Gold Cup Handicap Chase at Sandown. And he was well beaten in that race, finishing 29L behind the winner, Talkischeap.

Also in contention is Vintage Clouds. One of the few grey horses to run in last season’s Grand National, he was unlucky to fall at the first fence and should be back to right that wrong next April.

Daklondike is a very interesting potential runner. Trained by David Pipe, he’s a solid chaser but one that can be quite temperamental. Last season was by no means his finest when he pulled-up, unseated and refused to run in three of his four starts. He has started this season in better form and if Pipe can get him race ready he could be one to watch.

Between now and December 27th, the number of runners entered will get whittled down to the maximum allowed of 20. When that happens it will be much easier to determine who should run a good race and it could set us up nicely for the Grand National 2020 entries which are due out at the end of January.