Premier League: A look back at Manchester City’s record-breaking title win in 2018 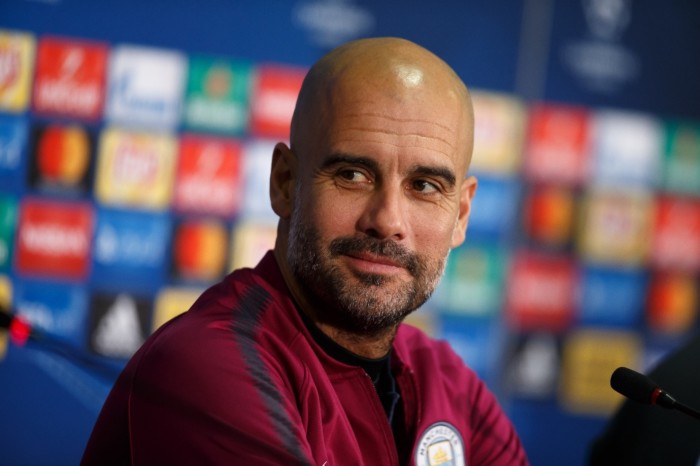 Ever since their take over in 2008, Manchester City have propelled themselves into one of the leading figures in world football. Laced with unlimited finances via chairman Sheikh Mansour, the Citizens have picked up three Premier League trophies, three League Cups and an FA Cup during his tenure.

Despite the Champions League eluding City, Pep Guardiola’s men are one of the most dominant sides English football has ever seen. Typically brushing teams away with considerable ease, City demonstrated their true potential on their way to the Premier League title in 2018.

Guardiola’s men were that rampant, they set ten records on their way to winning the league last season. Here, we take a closer look at City’s record-breaking title success.

Over the summer, City flexed their financial muscle and spent upwards of £100m on defenders Benjamin Mendy and Kyle Walker, with Ederson also arriving as the new first-choice goalkeeper. Bernardo Silva and Danilo also arrived as City’s other notable transfers.

The season itself started in fine fashion, beating newly promoted Brighton and Hove Albion 2-0 at The Amex Stadium. A 1-1 draw at home to Everton on match day two followed, and it was the last points Guardiola’s side dropped until New Year’s Eve.

A late, late win at Bournemouth on match day three saw the Citizens go on a 18-match winning streak that consisted of two 5-0 victories (Liverpool and Crystal Palace), a 6-0 win at Watford and a resounding 7-2 trouncing of Stoke City.

City also had little trouble against their title rivals, beating Manchester United 2-1, Chelsea 1-0, Tottenham Hotspur 4-1 and Arsenal 3-1. After the Old Trafford success, City had effectively won the league after opening up an 11 point lead on their arch rivals.

Wins over Bournemouth and Newcastle saw City continue their amazing run, but a 0-0 draw away at Palace meant Guardiola’s side were one game shy of winning a total of half their league fixtures. Truly amazing when you think back. 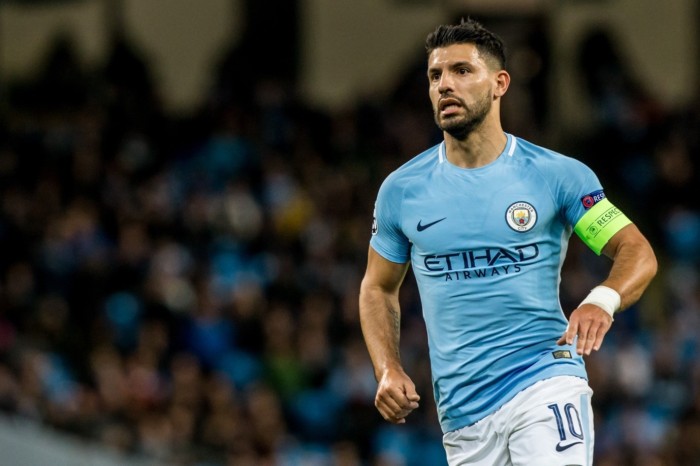 The Sky Blues started 2018 with a 3-1 home win over Watford, but their first defeat of the season followed two weeks later with a 4-3 defeat to Liverpool. Although it ruined City’s chances of going the whole season unbeaten, the Guardiola juggernaut showed no signs of slowing and went on another eight-game unbeaten run.

Victories over Newcastle, West Bromwich Albion, Leicester City, Stoke and Everton saw City re-affirm themselves as champions in waiting. But it wasn’t until their home tie with the Red Devils that Guardiola’s men could make it mathematically possible.

However, the biggest plot twist of the whole season was about to unfold at the Etihad Stadium, with Jose Mourinho’s side claiming a 3-2 win to delay City’s party. Although the home side led 2-0, a Paul Pogba brace and Chris Smalling winner meant the bragging rights remained in the red half of Manchester, for now.

Those bragging rights were to remain for a full seven days, with City claiming the title after United’s shock 1-0 home defeat to West Brom. It perhaps wasn’t the way Guardiola and co. wanted to win their third Premier League, but I imagine he wasn’t complaining too much.

City only dropped two more points in their remaining six games, but fans and supporters will never forget their magnificent season which saw them take all the plaudits. Although it’ll take a monumental effort to get ahead in the title race this season, the 2018/19 Premier League winner on Betfairprices are hotting up nicely. Y ou can get City at 5/4 if you think they’ll topple Liverpool.

Most points ahead of second – 19

Most consecutive away wins – 11