Major League Soccer: What are the biggest talking points after three matchdays?

The 2019 Major League Soccer season is three matchdays old. Storylines are already being formed in the marathon American football league. Last season’s champions Atlanta United are feeling the difficulty of repeating as champions. Meanwhile, several familiar faces are looking strong early on. MLS fans are passionate about their favourite teams. Supporters can check this out to wager on their favourite clubs and predict match winners all season long.

The MLS has a long way to go, but after three matchdays, here are the biggest talking points in the American league. 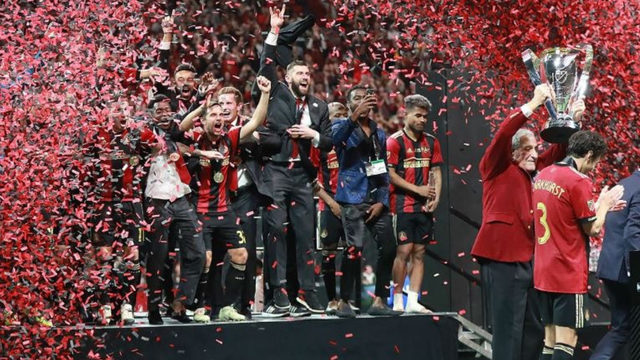 Atlanta United conquered all before them in 2018 as they lifted the MLS Cup. The Five Stripes didn’t have the best offseason; however, as manager Gerardo Martino took the Mexican national team job. The club also sold star player Miguel Almiron to Premier League team Newcastle United.

De Boer is missing Atlanta’s star player from last term, but he still has striker Josef Martinez. The striker scored 35 goals last season in all competitions. Atlanta have scored just twice in three games and look far from the team they were last term. 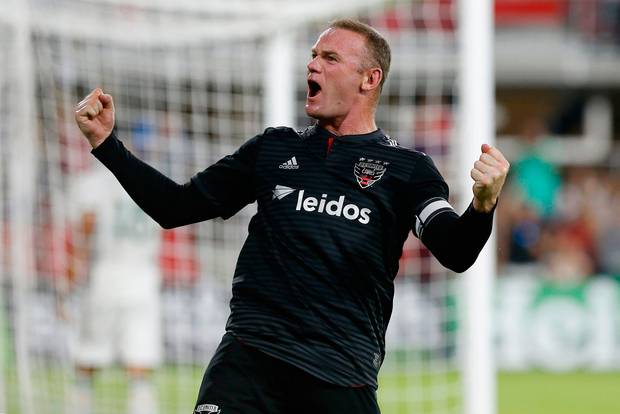 DC United were the best club in MLS during the league’s first decade. However, the last 15 years have seen DC United struggle for the most part. Last season, the team moved into their very own state of the art venue (Audi Field) and out of the crumbling RFK Stadium.

It also saw the team sign former Manchester United star Wayne Rooney. Despite his off-field issues living in the United States, Rooney shone on the pitch for DC United. He notched 12 goals and seven assists in 20 league games. Rooney is still a cut above the league’s defences and has the ability to be a top player.

On Sunday, Rooney scored his first-ever MLS hat-trick in a 5-0 drubbing of Real Salt Lake. The win took DC United to the top of the Eastern Conference. DC United have kept three clean sheets in three games. 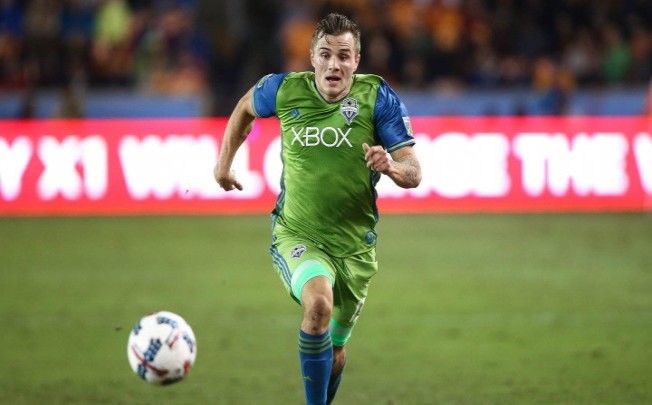 Seattle Sounders back to their best

The Seattle Sounders have made the MLS Cup Playoffs in each season since 2009. MLS Cup winners in 2016, the Sounders finished as runners-up in 2017 before crashing out in the last eight in 2018.

Seattle’s squad is finally healthy after being ravaged by injury a year ago. Manager Brian Schmetzer has striker Jordan Morris off to a hot start with three goals in three games. Morris missed all of the 2018 season with a torn ACL. The injury took away the Sounders’ most dangerous attacking player. Now, fully fit, he is plundering opposition goals.

Morris still has a long way to go to return to his 2016 MLS rookie season. He tallied 12 goals in 34 games as the Sounders won the MLS Cup. He is a quarter of the way to his career best and Seattle could be on their way to another MLS Cup title.