How To Keep Up With Sports When Traveling Overseas

How To Keep Up With Sports When Traveling Overseas

Some people love traveling. Others have to travel for work or family events. It’s not the same experience for any two people. Sports fans, however, do all have one thing in common. Supporting your team becomes infuriatingly difficult.

Very few of us have the luxury to make our travel plans fit around our team’s schedule. If the trip is going to force you to miss the biggest game of the season, there’s not much you can do.

However, there are ways to minimize the damage a trip does to your season. Here’s how to keep up with sports when traveling overseas. 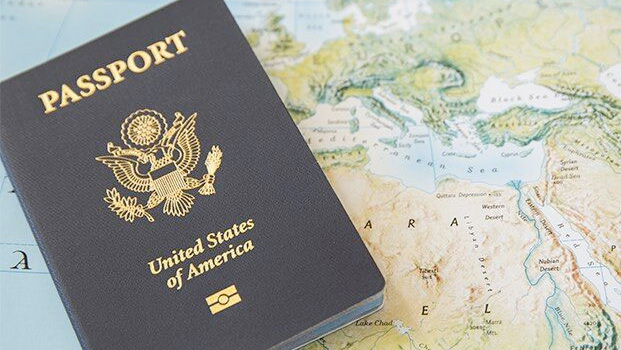 Depending on where you’re going in the world, you may have trouble finding live, or any, coverage of the games you want to watch. Either the local channels don’t show US sports, or your hotel channels are limited. And because of your commitments as well as the time difference, you can’t always make plans to get to a sports bar.

While ESPN doesn’t allow you to stream from outside the US, there are ways forwatching ESPN when away from home.  Namely, you’ll need to use a virtual private network (VPN). A VPN routes your connection through external servers, located around the world. By choosing a server in the US, you’ll get access to ESPN.

It’s worth getting a VPN for your online security anyway, so if you have a trip coming up, this is as good an excuse as any. 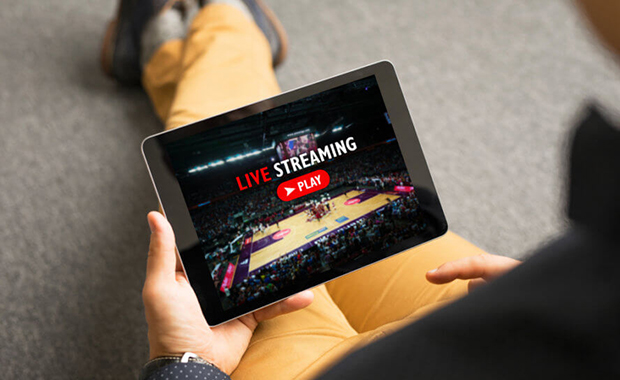 Plot out the times in advance

We’re so used to the schedules we follow back home that it’s easy to forget the time difference when traveling overseas. If you’re traveling within the Americas, the difference might not be so big, but if you’re going to any other continent, it’s going to have a major impact.

Google the time difference before you go, and plot out the times of the games you want to watch. This will help you get an idea of where you need to be and when. Alternatively, it will give you an idea of which games you’ll need to watch delayed, rather than staying up all night or missing a daytime event.

If you’re not used to traveling overseas, figuring out the time difference might not seem like something you need to do in advance, but I admit to confusing myself all the time. Especially when a game is so late at night it is technically on the next day. There have been a few games I’ve missed because once I’m already at my destination, the adjusted time tells me the game is the next day. By the time I wake up, it’s already too late. 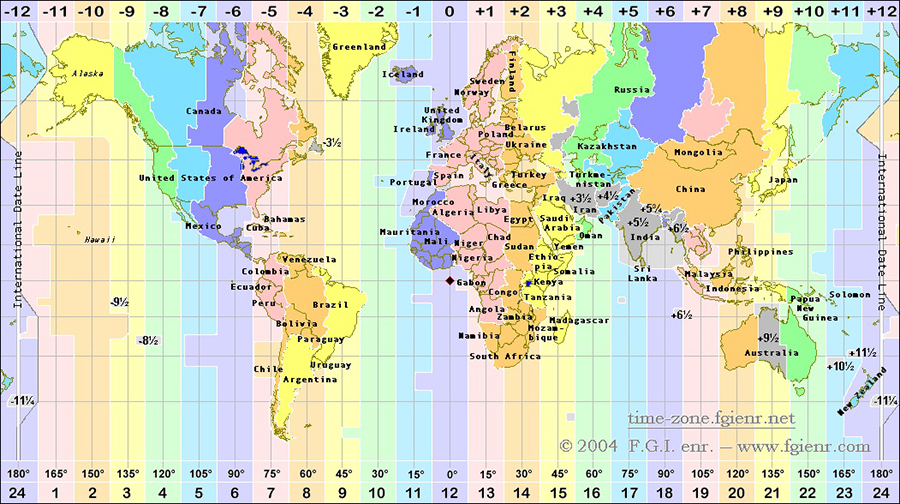 Be ready to compromise

Sometimes there can be no compromise. A major final will not wait for you. If you don’t see it live, you don’t have much of a chance of avoiding finding out the scorebefore watching it later on.

But most of the time, you can make a compromise and watch the match delayed. For some, there is nothing more frustrating, but many don’t mind so much once they’ve done it a few times. Alternatively, live for the highlights package.