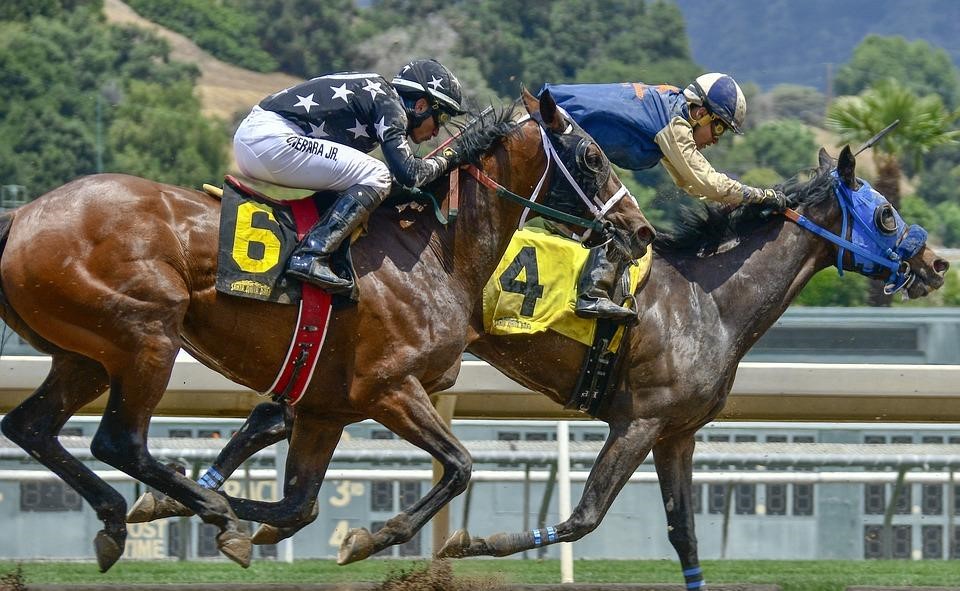 Investing in a racehorse has many fold advantages for celebrities and sportspeople. It’s a status symbol and while most people go out and purchase a car,
buying a horse has a certain sophistication attached to it that is hard to replicate. There is the obvious reason for investing money into different ventures. A keen sportsperson will never keep all of his or her cash blocked in the same place, so horses are a good enough bet for them as they are for everyday punters and bookmakers.

One of the most significant rewards of putting money in a horse is that it requires little or no follow-up. Of course, someone who is enthusiastic about horses can take a more serious and intimate approach, but since most players are busy in their respective fields of expertise, horses can be looked after by trainers and caretakers for them.

Similarly, for punters and bookmakers, keeping a keen eye on the horses that they want to bet on can be favourable in the long run. Options such as horsetracker are excellent for helping horse owners, fans, and bettors keep track of races on a world stage along with betting tips and information that can result in profitable returns. By having all the details, including bets, in one place means better organisation and more time spent on enjoying the races.

Among some of the top international sports players who have shown an interest in owning a racehorse is Wayne Rooney. In 2014 he bought his third racehorse, Announcement, along with fellow football teammates. Since horse racing is such a lucrative sporta reason for bettors to take it seriously when it comes to making profits, horses are often very expensive. So, individuals often come together and become part owners or a horse or a stable, further lowering the risk of the investment. 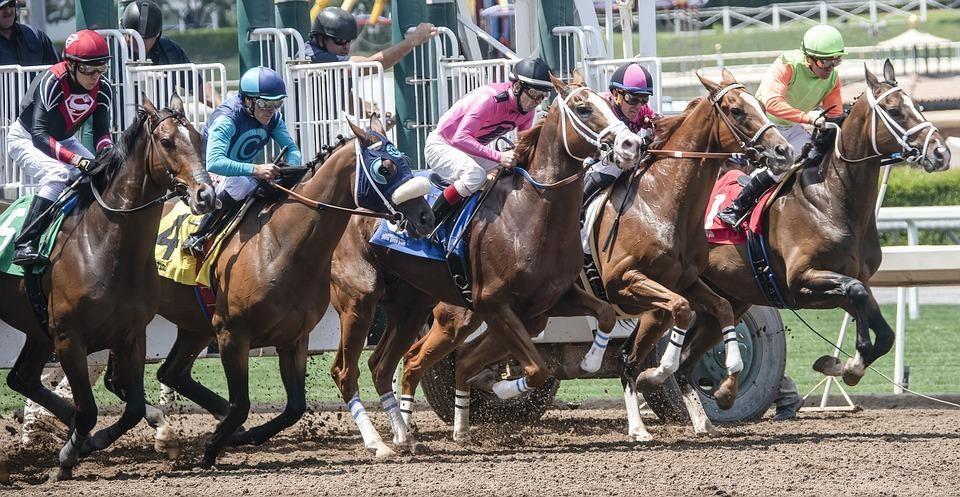 On the other side of the pond, wide receiver, Wes Welker, who played for the Denver Broncos, has been quite lucky in selecting winning horses over the years. In 2015, one of his many racehorses, Undrafted, earned a cool $472,852 for its team at the Royal Ascot in England. Similarly, retired baseball player Paul Lo Duca, who named his first racehorse The Weej, after his father, has owned 15 horses and ended up as a horse racing broadcaster after his career in baseball ended.

Any punter can vouch for the real thrill that engulfs everyone in the stands during a horse race. For celebrities too, sometimes it takes a little bit of participation to acknowledge the charm of the sport. Rob Dyrdek is a professional skateboarder who trained to be a jockey as part of a TV show he was presenting. Dyrdek treasured the experience so much that he ended up owning and investing in up to 13 racehorses as a result of that.

Alex Ferguson, ex-manager of Manchester United, is another great from the sporting world who has been a constant fixture at the tracks especially the English flat and steeplechase races. Here’s the beautiful part about horse racing. You can be a fan, a punter, a novice, a business, a sportsperson, or even a one-time manager of the world’s leading football club; there is always something for everyone to enjoy and cherish.