Which English Premier League manager will be sacked next?

Which English Premier League manager will be sacked next?

The English Premier League has not unfolded like many managers and teams would have hoped. Several clubs that expected to do well have not had great starts and coaches are under pressure to get results soon. With the international break coming to an end, the axe could fall on one or two managers before the November national team fixtures. Football fans can click here and wager on the next round of international matches in November.

Which managers are under threat of losing their jobs in the Premier League? The list has some big clubs that could pull the trigger. 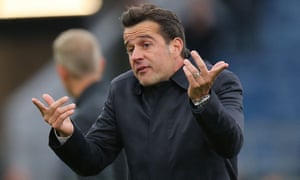 Everton have struggled to open the Premier League season and sit in the relegation zone currently. Could the Toffees be relegated to the EFL Championship? It seems unfathomable but manager Marco Silva has not had much success as boss since taking over at Goodison Park in the summer of 2018. The October international break passed without Everton sacking Silva despite the team’s poor form. 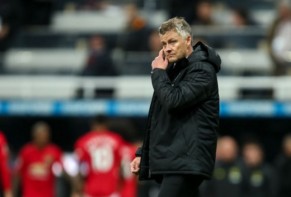 Manchester United have won just two of eight matches in the Premier League this season and manager Ole Gunnar Solskjaer has struggled to get the best out of his players. The former Manchester United striker has been in charge since last December and despite a brief run of good form, hasn’t had much to smile about. The Red Devils are winless in their last three games going into their ninth match of the season against Liverpool. Solskjaer hasn’t just struggled in the Premier League as the Red Devils have been poor in the Europa League as well against perceived inferior talent. 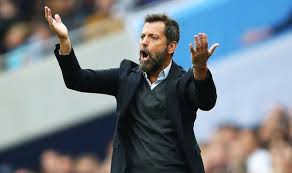 Watford sacked manager JaviGracia in September after a terrible end to last term and even worse start to this season. Quique Sanchez Flores has picked up two points from 12 possible and the Hornets are rooted to the relegation zone. Can Flores turn things around at Vicarage Road? Watford have been very poor with a team full of out of form players. Watford could sack Flores and look for a spark from another manager if things don’t get better soon. The Pozzo family, who own Watford, have not been shy about sacking managers in the past. Flores knows their ruthlessness having been sacked previously by the club. 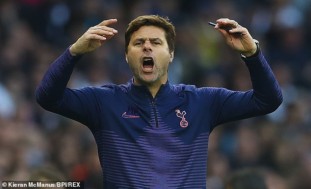 Tottenham Hotspur have not looked like the silky, free-flowing team they have become known as under manager Mauricio Pochettino. Call it a Champions League Final hangover if you like as Spurs players look tired. Pochettino has been linked with the Manchester United and Real Madrid manager’s jobs for some time although neither move has materialised. He could be part of a managerial merry-go-round replacing Solskjaer at Manchester United if Spurs let him go. Spurs have collected 11 points but their struggles haven’t been strictly in the Premier League. Tottenham Hotspur were knocked out of the Carabao Cup and have failed to win either of their Champions League group games. Spurs embarrassingly lost 7-2 to Bayern Munich on Champions League matchday 2.