Must-watch games in the Sweet 16

The NCAA Tournament’s Sweet 16 tips off on Thursday with the round’s first set of games. Just three games separate the last 16 teams with the NCAA National Championship Game. The Sweet 16 will have some seriously exciting match-ups and college basketball game betting gives fans the chance to wager on the teams they think will win the tournament.

The tournament still features plenty of bracket busters and longshots aiming to win the National Title. Will any of these three games end with an unlikely underdog upsetting the favoured team? Anything can happen during March Madness. 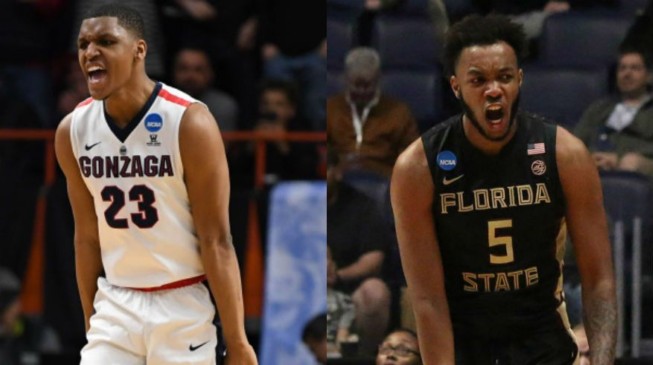 Florida State will clash with Gonzaga on Thursday night. The Seminoles overcame Vermont before blowing out Murray State in the second round. Meanwhile, Gonzaga crushed Fairleigh Dickinson by 38 points before besting Baylor by 12 in the second round.

Gonzaga gets top billing every year, yet the team has never won the NCAA Tournament. A lot of high expectations are always thrust upon the Bulldogs only for them to fail. Florida State has a big opportunity to knockoff Gonzaga in the Sweet 16.

The Seminoles are big and athletic; and their size could be the deciding factor. 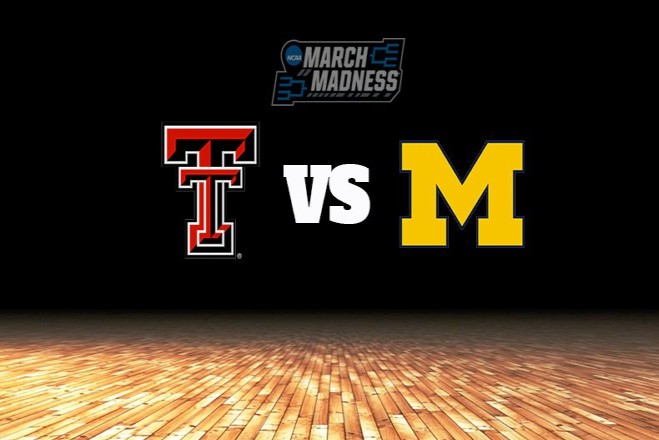 Texas Tech punishes opponents on the defensive end. The Red Raiders held Northern Kentucky to 57 points and followed it up by limiting the high-flying Buffalo Bulls to 58 points in the second round. Meanwhile, Texas Tech’s offense put 78 points on the Bulls in an impressive performance.

Michigan has faced tough Big 10 opposition all season long. The Wolverines won’t be fazed by the Red Raiders defence. However, they should be worried about Texas Tech’s ability to score points.

Texas Tech shooting guard Jarrett Culver was awarded the Big 12 Player of the Year trophy in 2019. The All-American second team player averaged 18.8 points, 6.5 rebounds, 3.8 assists per game during the season. Michigan haven’t played against a player of such a high calibre this season. Texas Tech will give Michigan all it can handle. 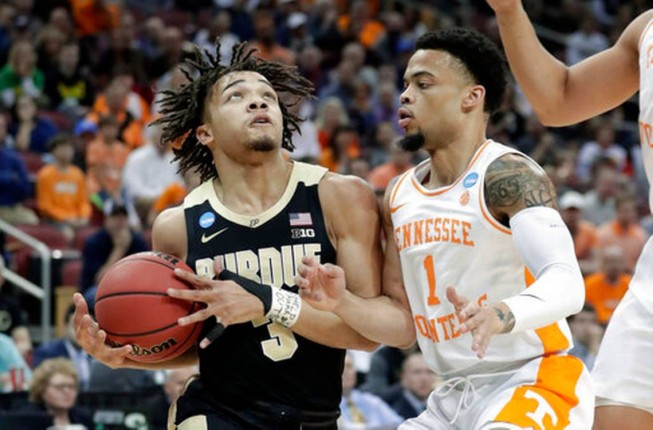 The Tennessee Volunteers were good all season in the SEC, but fell at the final hurdle in the conference tournament final. Tennessee is two wins away from the Final Four, but it hasn’t been easy to get to the Sweet 16. The Vols just escaped the first round with a 77-70 win over Colgate. They needed overtime to down Iowa 83-77. Now, a second Big 10 team awaits with Purdue ready to knockoff the Vols.

Purdue’s road to the Sweet 16 has been far easier with big wins over Old Dominion and Villanova coming in the first two rounds. The Boilermakers will need to corral Tennesse’s stars Grand Williams and Admiral Schofield. The two will give Purdue match-up nightmares in the paint.

Although Tennessee is the higher seed, the team is living on borrowed time. The Vols haven’t got over their loss in the SEC Tournament final and it has shown in their narrow victories in the tournament. But March Madness isn’t about winning with style. At the end of the day, all that is remembered is winning the tournament.