WAG: What They Are and Why do we Care

As followers of the sports media, most of you have most likely stumbled upon articles like sexiest WAGs of the NHL, the most stylish NFL WAGs, and articles similar to these. The articles in question are usually filled with a handful of spicy details about celebrity significant others to popular athletes, taking the discussion in a bit of a tabloid-like direction. Today, let us take a look at what WAGs are, where do they come from, and whether we should care about them.

As you might have guessed, the term WAG is an acronym, meaning “wives and girlfriends”. It is used in relation to – well, you guessed it – the wives and girlfriends of well-known athletes and sports personalities. Initially, the term strictly referred to the “high-profile” significant others of these popular personalities – today, it is used a bit more loosely by tthe press.

The term WAGs first appeared in print on the pages of the May 19th, 2002 edition of the Sunday Telegraph, a British broadsheet newspaper published by the Telegraph Media Group. “It was never guaranteed that the wives and girlfriends (or “the Wags”, as staff at the Jumeirah Beach Club call them for short) would get along. Mrs. Beckham’s tongue, for one thing, has previously run away with itself,” the article read. The term gained a lot of support by the tabloid media, either in a normal or an all-caps form, until the Oxford University Press standardized the form as “WAG”.

Notable WAGs in the press

The original WAG was Victoria Beckham, former Spice Girl (Posh Spice), who married famous soccer player and style icon David Beckham in 1999. David Beckham was considered not only one of the best soccer players at the time but also the best-looking one, and his wife has also gained international fame on her own terms, so the couple has become a focal point for the tabloids at the time. The couple has become a “national obsession” in the UK, a constant subject of discussion in the tabloids, and something to look at for inspiration of style. 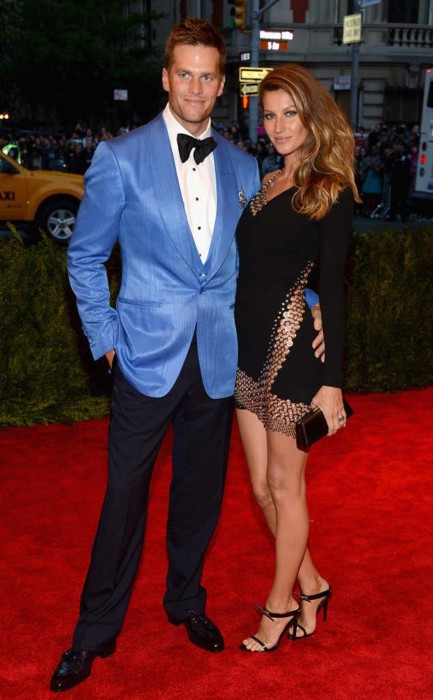