What is the Best Sport in America? 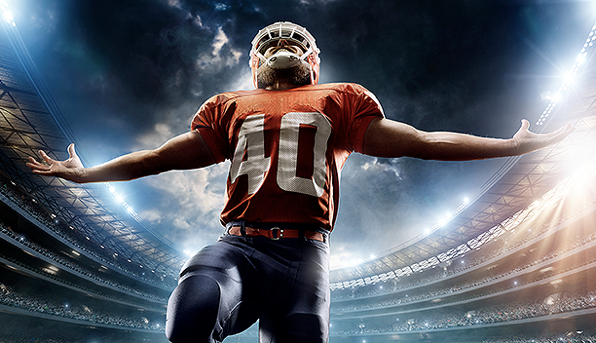 America is home to many exciting sports that have spilt out into the wide world. Those who do not live in the country will no doubt be aware of sports like basketball, baseball, and even American football, though in some regions, the latter is often confused with rugby! What is clear is that the States can be thanked for introducing these sports into the world, as some of them are among the most popular globally. Many other countries have even developed a particular proficiency in what many would consider being American sports. For example, Japan is ranked as the number one country when it comes to men’s baseball.

Given how many popular sports exist within the state, many might wonder what the best sport is. Of course, this is arguably a purely subjective view, and the answer will undoubtedly be different when factors like playing vs watching are considered. However, the answer may lie within the numbers, as most people would assume that the most-watched sport in America is the nation’s ‘best’ sport. When coming from this angle, it is clear that American Football is the best sport in America. It is inarguably the most-watched spectator sport in the country, closely followed by baseball, basketball, ice hockey and soccer.

American football also arguably has the biggest betting scene out of any of the other sports played in America. Many Americans will be aware that this activity is slowly being legalised across the country, allowing many people to engage in sports betting. People only need to look to announcements from different states such as the news from New York to get an idea of what regions are allowed to place bets.

Although American football is the most-watched sport in America, this is not the only way to answer the question. Other statistics can come into play, such as the sport with the most attendance. In terms of a single-day sporting event, motorsports seem to take the cake when it comes to how many people attend the event in person. Events such as the Indy 500 can typically see between 300,000 to 400,000 people attend, making it the largest single-day sporting event in the US. The fact that people are willing to attend this event in person shows how much people enjoy it, making a case for sports like NASCAR to be the best sport in America.

There is another viewpoint that can be taken when people consider amateur participation though. Aside from being a professional or watching professionals play on TV, what is the sport that most ordinary Americans who are not athletes play in their spare time? The answer is basketball, likely because it is so easy to set up, needing only two hoops and a ball. There is no doubt that basketball is the sport that the majority of non-athletes play, making the sport a contender for the best in America.

It is clear to see that there are many ways of defining what the single best sport is in America. The reality is the answer will depend on what metric the question has in mind, as the answer will vary when different factors are introduced.